Jesse Driver III, left, holds his diplomas Tuesday as Virginia Maher of Ashland University discusses Driver’s educational accomplishments while a prisoner at the Northeast Ohio Correctional Center on Youngstown’s East Side. At right is Youngstown Mayor Jamael Tito Brown and officials of the private prison. …
Staff photo by Ed Runyan

YOUNGSTOWN — As he has in the past, Mayor Jamael Tito Brown spoke to inmates at the private Northeast Ohio Correctional Center on Tuesday, this time to congratulate them on earning a high school equivalency diploma, Ashland University business-education certificate or associate degrees, and to encourage them to continue to move in positive ways.

“Your journeys are not any different from mine — raised in the city of Youngstown, Youngstown public education, single-parent home. My father was in and out of prison most of my life.

“I have a bachelor’s and master’s degree from Youngstown State University. So you don’t have to be your yesterday. You can definitely be your future,” he said.

“I spent a lot of time behind prison walls visiting my father. My best time that I had a relationship with my father was when he was in prison. You want to know why? He didn’t miss a birthday. He didn’t miss Christmas.”

Brown asked, and the inmates said they still send out artwork to their families. Brown said he still has the ones his father sent home.

“When you share that with your children, they appreciate it. I appreciated it more than anything because that was the time for me to connect with my father. During that time, I really got a chance to see his heart,” he said. “Believe in what you give and you send. You’ve got to continue to put your heart in.”

The mayor said he had people “who poured into my life while my dad was in prison.” One was an older gentleman who was “the community gardener, who taught me to plant seeds, how to water it and watch it grow. He watched and saw that my dad wasn’t in my life.”

Mr. Johnson of the Buckeye Elks Youth Drum and Bugle Corps “taught us how to respect each other, how to be friends with one another, but he really taught us teamwork.

“(Don’t) hide your story because you may be the next Mr. Noble, the Mr. Johnson, my uncle, who have the ability to impart in the life of a young person,” he said.

The prison houses 105 students working toward their high school equivalency diplomas and 28 taking classes through Ashland University. The prison has had such a program since 2012, said Natalie Grant, instructor supervisor at the Northeast Ohio Correctional Center.

Virginia Maher, Ashland University site director, said students taking the Ashland courses have to apply for student financial aid just as any other student would. The state prison system, called the Ohio Department of Rehabilitation and Correction, pays for the other types of coursework offered.

One of the men recognized during the graduation was Jesse Driver III, who earned an associate degree in business administration, despite having lost his mother and father in recent years.

He also went before the parole board in 2020, which ordered him to remain in prison 10 more years. “I lose my mom six months later, and I turn around and lost my dad a year later to COVID. Through this whole journey, though, I stayed focused, and I kept my eyes on the prize, which is this degree,” he said.

“When I signed up for college, my father was the most happy person ever, so I knew I had to finish this for him and for me. I’m really proud of it,” he said.

Driver is also working on his bachelor’s degree in an Ashland University pilot program, Maher said.

Maher works full time at the NEOCC. The program includes live classroom instruction but much of the instruction takes place on inmate tablet computers.

The digital part of the coursework is similar to what students outside of prison get except that the inmates do not have access to the internet, Maher said. Because it was digital, the coursework continued through COVID-19, she said.

NEOCC is owned by the company CoreCivic and houses inmates from the state prison system and the U.S. Marshals Service. 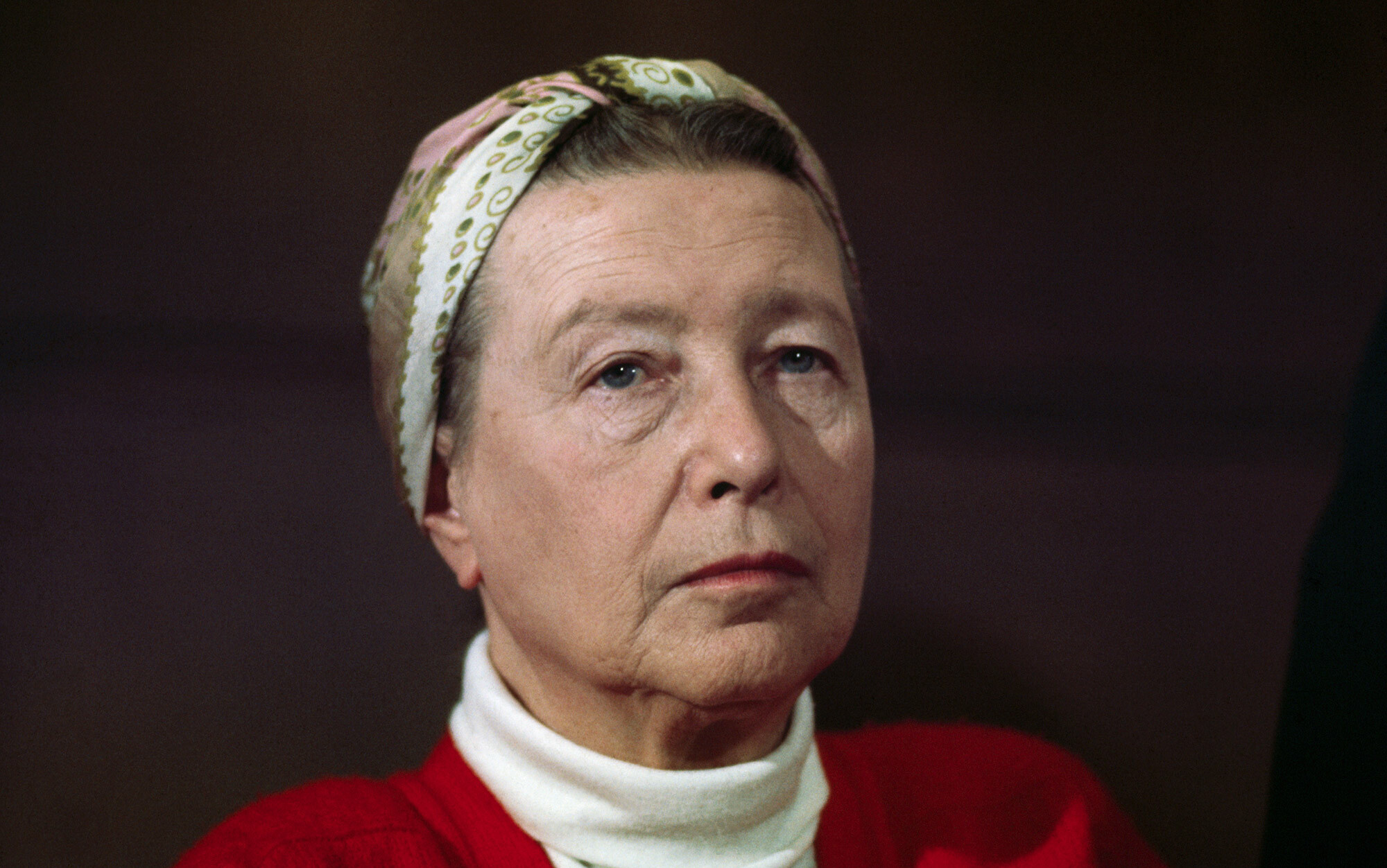 How to Avoid Eye Strain – The Baton Rouge Clinic