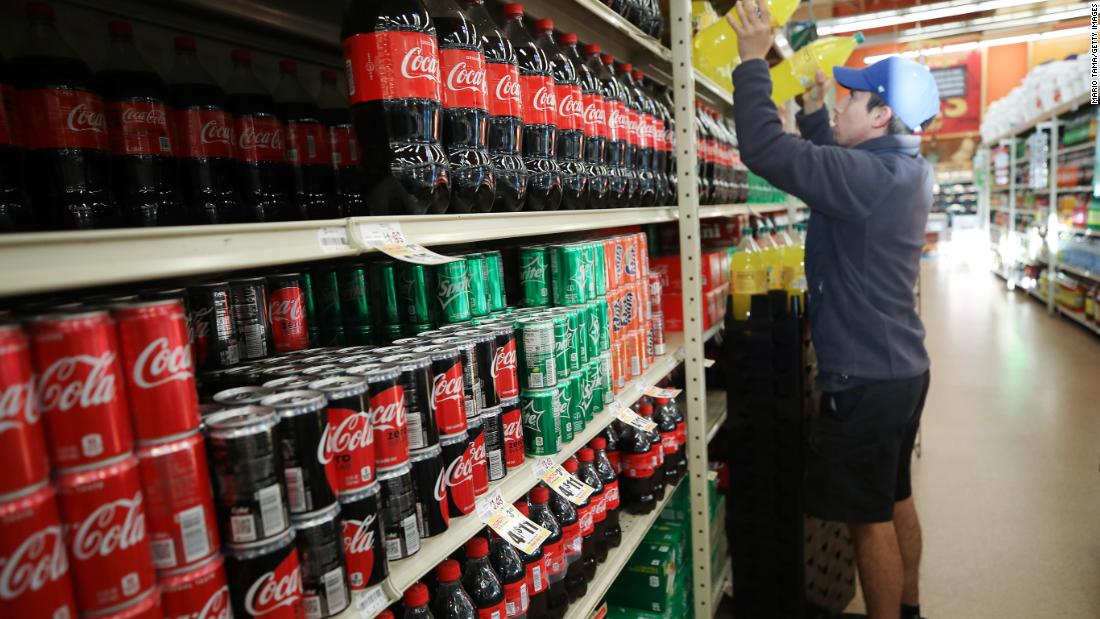 It caught my eye because the units of measurement for the same product weren’t the same. The can was in US customary units, while the bottle was in metric units.
Today, the American public remains mostly on the side of US customary units. Polling from 2016 found that only 32% of Americans wanted to go metric.
This may seem like a small thing, but, as I learned in this week’s episode of my podcast Margins of Error, the unwillingness of America to take up the metric system speaks to a far larger issue: American exceptionalism.
It’s a political story that has dominated the landscape since Colonial times and was at multiple times in our history a huge political fight.
Back at the turn of the 19th century, what measurement system we used had a large part in how America saw its place in the world. When the French and English were fighting in the 1790s, America had to choose a side.
According to University of Georgia history professor Stephen Mihm, many Americans were against the French and “the idea of adopting their system of measurement was viewed as heretical and a dangerous invitation to sow the seeds of revolution within the United States.”
So America never did join the French Revolution, nor the revolution of fully adopting metric.
That doesn’t mean we haven’t come close.
America looked like it was on its way to joining the rest of the world back in December 1975. That’s when President Gerald Ford signed the Metric Conversion Act into law. It declared metric “the preferred system of weights and measures for United States trade and commerce.”
The push by Ford was part of a larger effort in the country to adopt metric. It’s a big part of the reason bottles of soda are in liters.
There was just one big problem with the law. Everything was voluntary, so the Metric Board that was going to oversee the whole switch to metric didn’t have a lot of teeth.
This meant that for the country to go fully metric the cooperation of the American people was needed. And many Americans didn’t want it. According to Gallup polling in 1977, of the Americans who knew what the metric system was — which, somehow, was not all of them — 60% of them opposed going metric.
Small activist groups, who were against “metricating,” popped up. One such group, Americans for Customary Weight and Measure, held get-togethers that were featured on CNN.
Of course, politicians know how to read polls. So just a few years later, President Ronald Reagan defunded the Metric Board that Ford had established.
Today, there is still some controversy surrounding metric. Fox’s Tucker Carlson has gone against the system: “Almost every nation on earth has fallen under the yoke of tyranny — the metric system. From Beijing to Buenos Aires, from Lusaka to London, the people of the world have been forced to measure their environment in millimeters.”
On the other end of the equation stand people like former Rhode Island Gov. and Sen. Lincoln Chafee. He briefly ran for president in the 2016 cycle and noted in his announcement speech, “Here’s a bold embrace of internationalism: Let’s join the rest of the world and go metric.”
Chafee was mocked for his stance, and his campaign went nowhere.
For the hardy few, it’s pretty clear where the battle lines are drawn right now. Metric is the system of internationalism, and those who wish to fight it are against the country going metric.
But Mihm told me that “most Americans just don’t really care that much. The only thing that seems to bind us together is that we don’t like change, really.”
But then why do we have any metric units at all in this country? Going back to the grocery store, the unit for a package of potato chips that goes with the aforementioned soda? Well, the nutritional information is almost in metric (e.g., how many grams of fat).
What’s going on there is a whole other story that you’ll have to tune in to the podcast to hear. Quick clue: It’s about the economy.
But I should note that, maybe, it’s OK that we have two systems.
I’ll leave you with these words from Mihm, as they speak to how our measurement systems are a reflection of us as a country:
“If I were to describe what makes America America, it’s oftentimes our cludgy workarounds that actually sometimes are less disruptive and allow us to function and tolerate the many different ways of doing things within a single country. And that’s not a minor achievement, actually, on some level, if you think about it. And it’s embedded in our political system, with 50 state governments operating simultaneously with a single national government. And perhaps on some level, it’s embedded in well in our very ugly but functional system of measurement.” 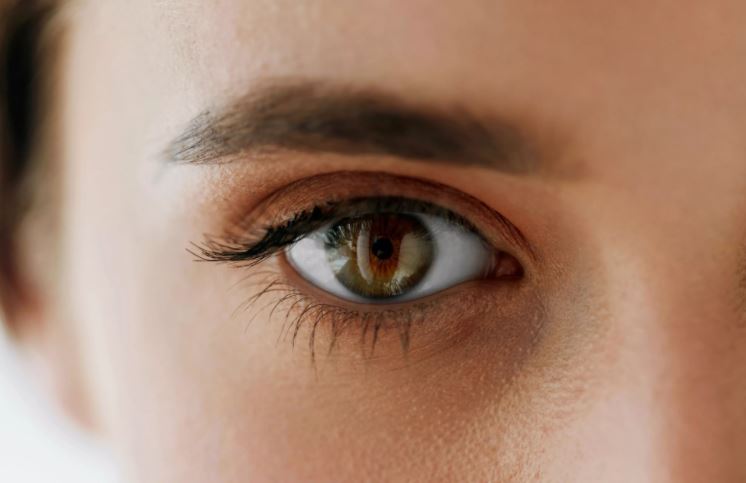