Local optometrist Dr. Carol Cressman (left), campaign chair for the Waterloo Eye Institute, is pictured with Andrea Carthew, associate director of advancement for the University of Waterloo’s School of Optometry and Vision Science.

A plan to transform the University of Waterloo’s optometry clinic into a world-class eye institute certainly promises to have far reaching impact, but none more than here in the Waterloo Region.

“There are all sorts of partnerships possible, but the local community will benefit the most being nearby a cutting-edge clinic,” said Dr. Carol Cressman, a local optometrist and chair of the $35-million fundraising campaign.

As one of the largest vision care facilities in Canada, the University of Waterloo Optometry Clinic is open to the public and averages more than 28,000 patient interactions annually.

With increased clinical capacity, the new Waterloo Eye Institute would aim to double the amount of comprehensive and specialized care, including services in areas of growing demand such as vision therapy, ocular disease and concussion.

“There will be more timely access to continuing and seamless care,” said Cressman.

“The goal is to collaborate with other health-care providers and researchers on campus to develop new ways of bringing technology into the picture and then delivering that to patients.”

Cressman said bricks and mortar are needed to help deal with a “vision crisis” driven by a growing and aging population, the onset of a greater prevalence of conditions related to screen time on digital devices, as well as the ability to provide better treatment and new care options.

The economic cost of vision loss on the Canadian economy is now $33 billion and headed for $56 billion by 2050, Cressman noted. One in five Canadians are already at risk of losing their sight due to eye disease and it’s expected this figure will double in the next 30 years.

The $50-million capital project that will create 67,000 square feet of new and renovated space, including a 12,000-square-foot addition at the front of the building, has been opposed by some eye surgeons who say it’s more about expanding optometrists’ scope of practice to areas in which they’re unqualified.

According to school’s director, Dr. Stan Woo, the eye institute will continue to train optometrists to the highest level and offer a full spectrum of care in the future, allowing optometrists and ophthalmologists to work together.

The second floor will feature an ambulatory surgical centre with three operatories and an observation deck, with supporting infrastructure to expand ophthalmological services.

According to the school’s associate director of advancement, Andrea Carthew, the optometry building hasn’t changed all that much since it was built in 1974, whereas the practice has evolved immensely, the demand for it growing exponentially.

The upgrades represent the largest investment in research in the school’s history and will expand the delivery of things like rehabilitation services, pediatric care, dry eye disease treatment and myopia control.

There will be 54 exam rooms, up from the current 39, as well as a new clinical research area.

The Waterloo Eye Institute will include the largest vision science research hub in North America, bringing together expertise in imaging, artificial intelligence and brain health.

“Advancement with imaging has improved so much now, we use the eyes as a window to the brain as biomarkers for Alzheimer’s and Parkinson’s,” said Carthew. “We’re also doing brain stimulation work in patients with macular degeneration and stroke.”

Plans are also in the works to unveil a national tele-optometry centre to help bridge access to eye and vision care for remote and Indigenous communities across Canada.

“Helping people see” is what it’s all about, said Cressman, who challenged optometrists to step forward with their support by offering to match donations made in 2020, up to $500,000. Not only was that goal met, but supporters stepped forward with gifts totalling more than $825,000.

There’s still about $10 million left to be raised. More information can be found online at www.uwaterloo.ca/optometry.

— with files from the Waterloo Region Record

STORY BEHIND THE STORY: The Region of Waterloo recently contributed $1 million toward the creation of the Waterloo Eye Institute and the Chronicle wanted to learn more about the project. 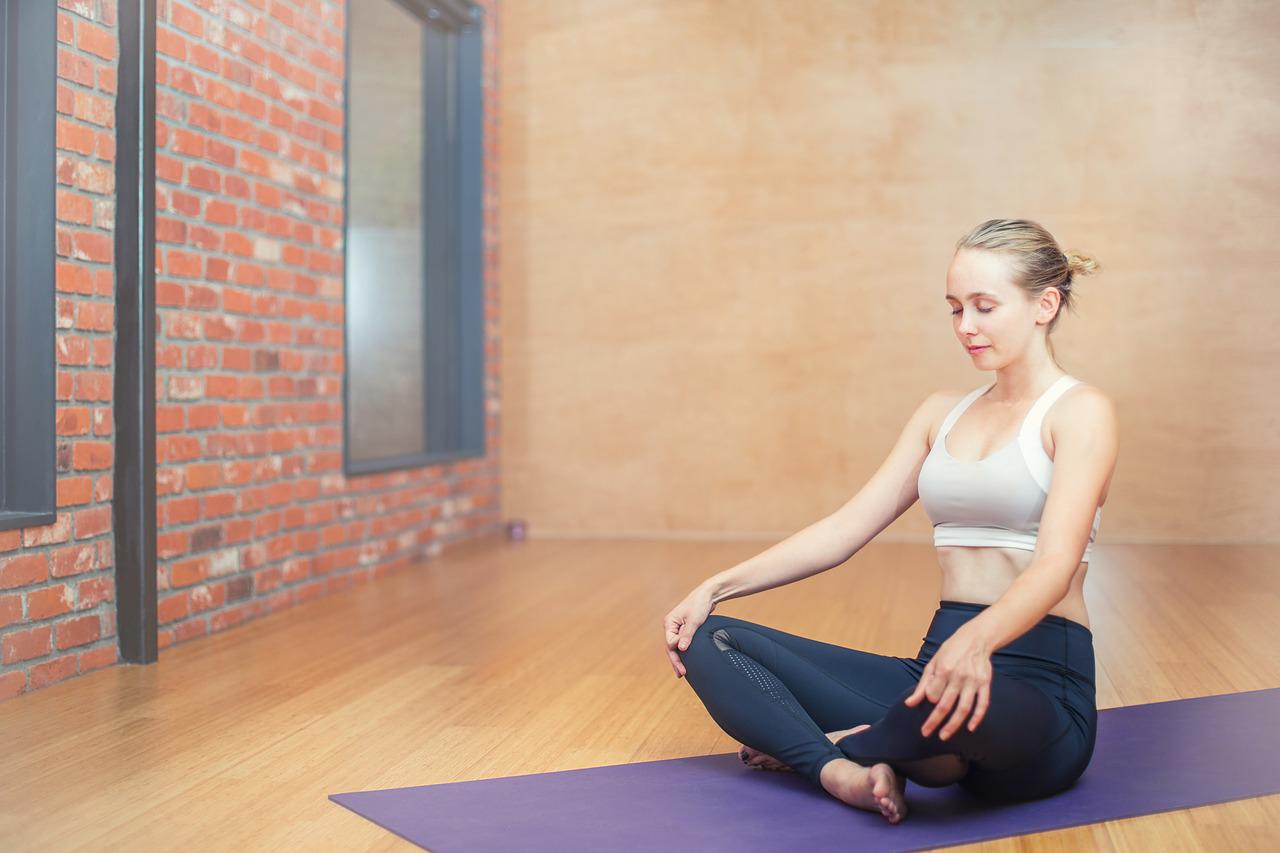 How To Improve Your Appearance Without Any Health Risks – myrtlebeachsc.com 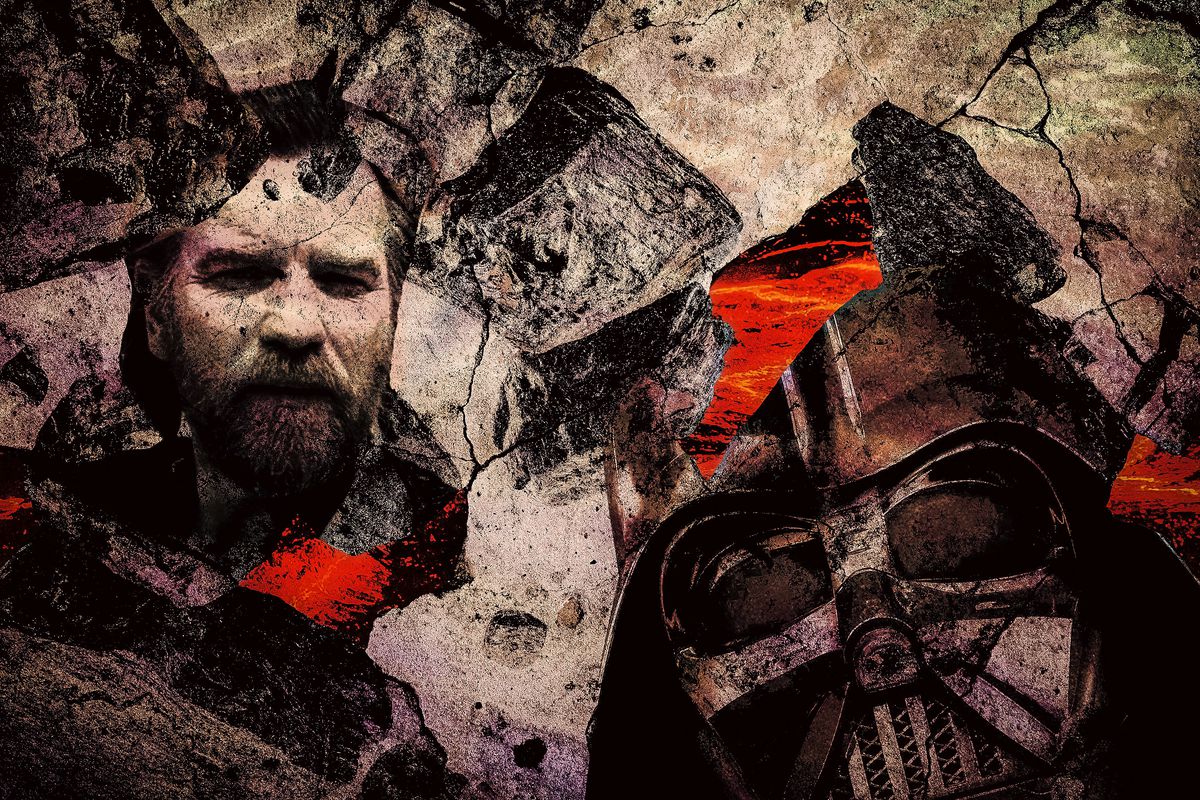