As you may be aware, Disney+ came out with a new series called Ms. Marvel on June 8th, 2022, and I’m already hooked. The moment it started, I already began identifying with it in many ways with only 40 minutes left. Ms. Marvel delivered the representation my teenage Muslim Pakistani-American self craved for, and we have finally gotten it. This review is going to be quite revealing in many ways but I believe that since we have this series now… I feel like I have permission to share my story.

Kamala Khan is a 16-year-old Pakistani American girl living in New Jersey and from the looks of the first episode, she is struggling with finding a balance between both her family’s culture and her identity. She is a big fan of Captain Marvel and you can see that her entire room is adorned with Captain Marvel paraphernalia. She and her white best friend Bruno share a love for all things Marvel and have been making a Captain Marvel cosplay so that she can wear it to the cosplay contest at AvengerCon, which her parents didn’t allow her to go to for Brown-parent reasons that I am all too familiar with.

She orchestrated a plan with Bruno to sneak out and go to the con. There, she puts on her Nani’s (maternal grandmother’s) bracelet that Kamala’s mom told her to put away for unknown reasons and it somehow gave her powers. When she got back home later than scheduled she was caught by her mom because face it, brown moms know everything. The guilt trip her mom gave her afterward is one that is way too normalized in our culture.

I was born in Karachi, Pakistan, and moved here to the US when I was nine months old. Growing up, and still to this day, I struggle when people ask me where I’m from. Do I say Pakistan because I was born there but had zero status, or should I say Virginia because I’ve been here for literally my entire life? I already faced a lot of identity issues and I hadn’t even gone to middle school yet. My abbu (“dad” in Urdu) went to college here in the US while my mama was still in Karachi with her newborn twins and toddler.

Shortly after I was born, we all emigrated to good old Virginia, with my abbu working multiple jobs and amma (another way to say mama) taking care of us and taking on whatever job she could.

How Ms. Marvel Told My Story

Blood in the Eye: How Alarmed Should You Be When Your Eye White Is Scary Red? - Everyday Health 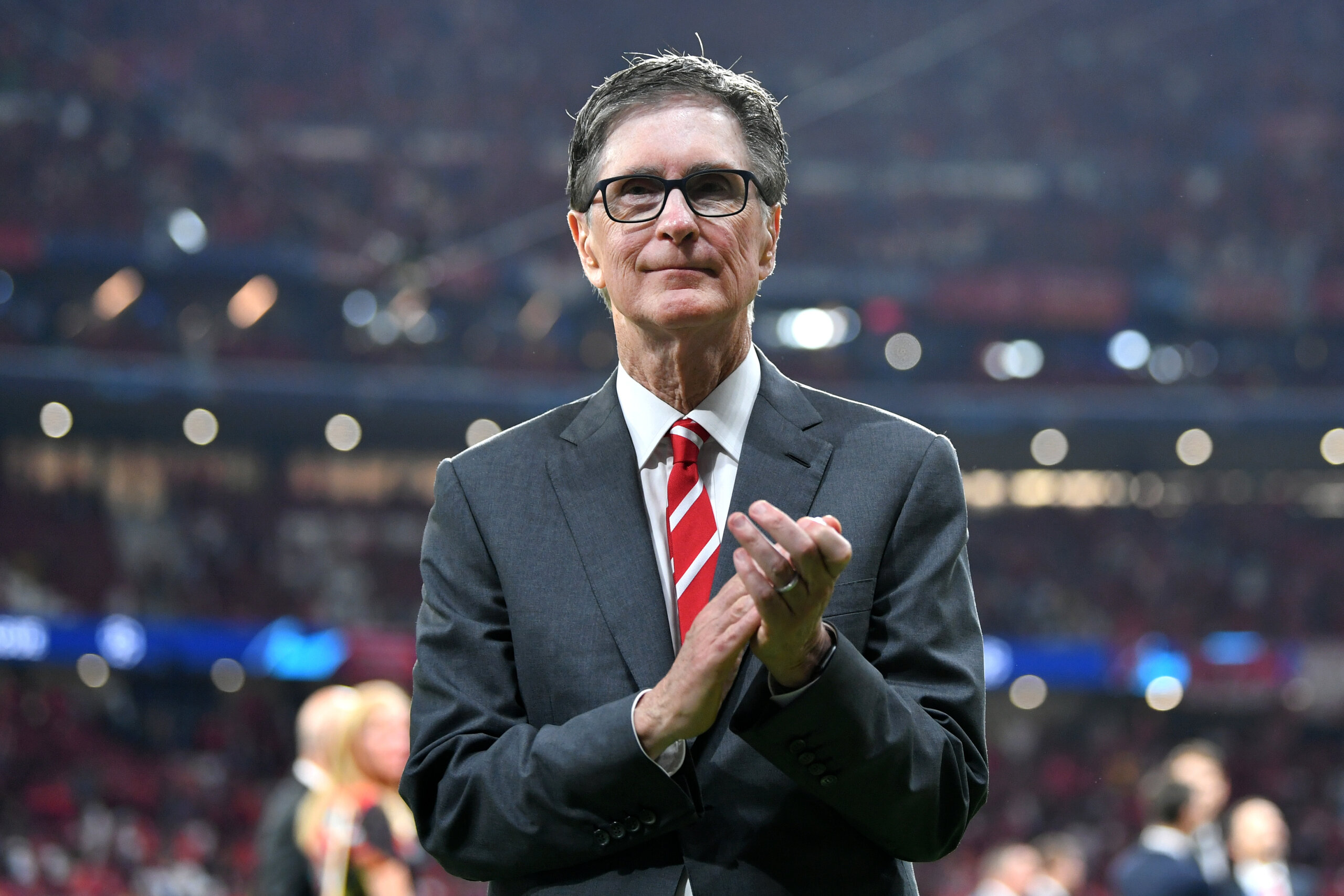 How not to buy a football club – The Athletic 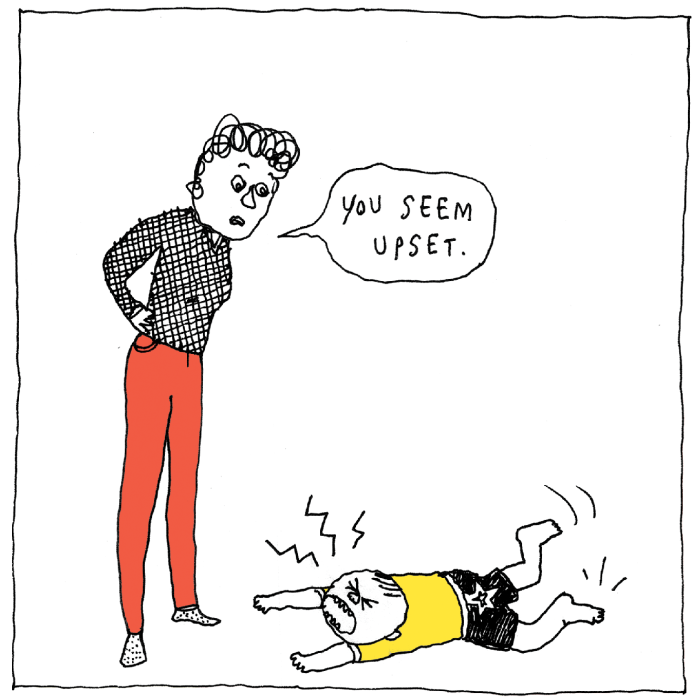 No punishments. No timeouts. No bribery. Inside ‘gentle parenting’ – Financial Times