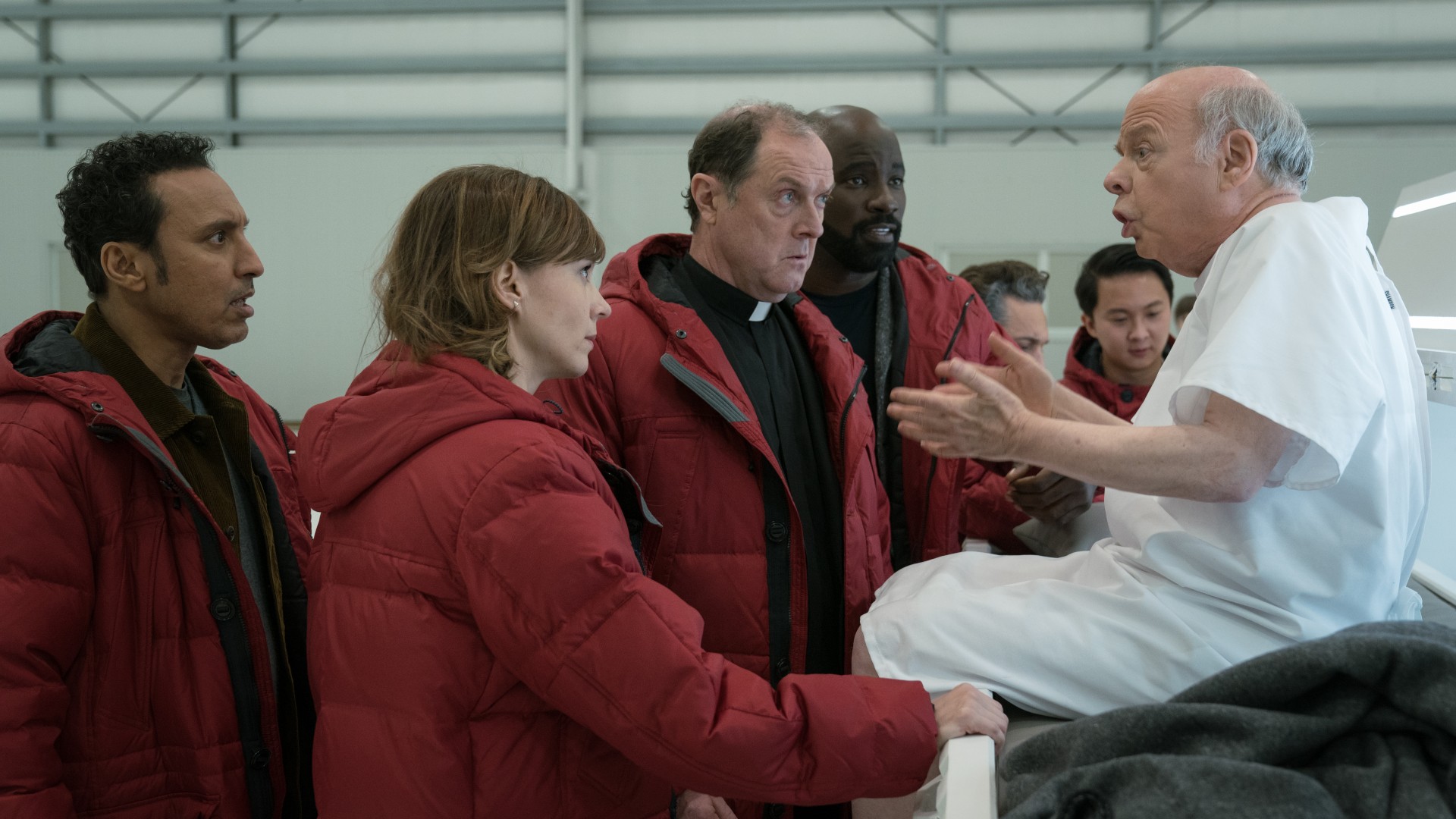 Ben Shakir is at his most academic on this case, and Aasif Mandvi brings real gravitas to the argument. Ben sees the whole experiment as a crutch for the church, and the commitment the actor brings to it is palpable. His mindset is diametrically opposed to this concept in the most analytically grounded of ways. Ben’s disdain of fringe science is countered well by David’s righteous curiosity, something he has in abundance. The priest doesn’t really care about the theosophical questions, he really wants to know if science can find a soul. The bad news is the research team needs a living subject. The good news is he is played by Wallace Shawn.

Father Frank has the greatest arc of any guest character ever to appear on Evil, so far. He not only goes to heaven and back, but returns a new man, open to change and experiences he’s had to suppress his whole earthly existence. During his last confession, it appears the dying priest is still looking for clues of God’s love. There is a visible search in Shawn’s eyes as Father Frank considers David’s words before he accepts this as a human failing. The actual experiment is captured with the cold clinical distance of the researchers, in the midst of deep emotional expressions between Father Frank and Monsignor Matthew Korecki (Boris McGiver). The most cutting contradiction comes when the team applauds as the priest dies. Later, Shawn brings glee to the proceedings. “I’m a medical mystery,” he giggles. Shawn’s take is so wonderfully understated yet carries the weight of a new soul.

“Liability is a cross we all have to bear,” Leland says, shortly before getting nailed with an accounting. He’s been assigned by the Cardinal to look after David, who can barely conceal the disgust he feels being in the same room. When Kristen slaps the pompous overseer with a restraining order, in one of the most deliciously served entrances of the series, the newly ordained priest administers last laughs. The scene is remarkably versatile, mixing a lukewarm undercurrent of sexual energy into the tide of cold vengeance, forever teetering on subtle slapstick, until Ben kicks it over with a fifth of Beethoven.

Kristen’s home life continues to be a drag, especially her husband Andy (Patrick Brammall), but perhaps this is all part of Kristen’s mother Sheryl’s (Christine Lahti) most insidious plan: making the audience want to push him out of the house as much as she does. He’s good for one thing, and it’s not plumbing. Who flushes a shrunken head down the toilet? It almost seems like he’s intentionally trying to drive himself off the show.

The too-short introductory scene between Kristen and Sister Andrea (Andrea Martin) is illuminating and comforting. It highlights a mutual respect, yet it feels like it should carry a wariness. Sister Andrea is more than a true believer. She is a visionary with the foresight to spill hot tea on peripheral annoyances. Kristen is a mass of contradictions, who has a nasty habit of speaking the language of love in forked tongues. The closing, of course, heats up the mystery of the group dynamic. The audience can see it very clearly in David’s, apparently lying, eyes: He has no idea what is going on with Kristen, if anything. It remains fascinating to watch.

The special effects are uniformly well done in the episode, from the power surges in the research team observation laboratory to the icky residue the pickled head of satanic royalty leaves in the toilet. The sterile environment is assaulted by energy until it becomes an open wound. The family bathroom becomes a bloody sewer to the Overlook Hotel of The Shining. Kristen’s forked tongue looks like it was done by a professional. 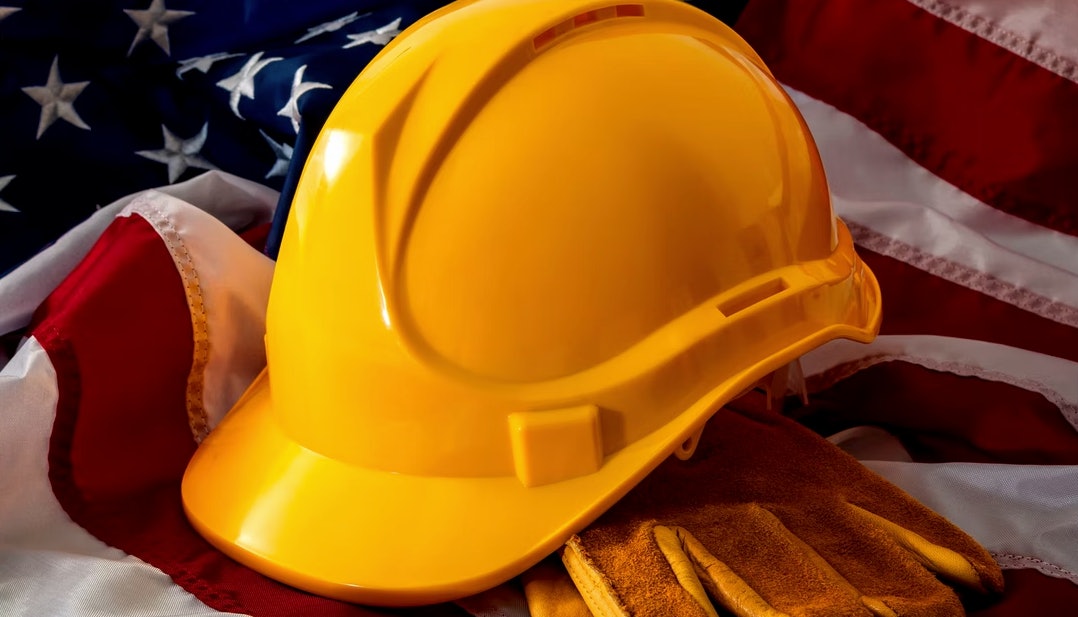 How One Manufacturer Cut Safety Incidents in Half – Manufacturing.net Watch Out: Expert tells you how to take care of your eyes while working from home; EXCLUSIVE – PINKVILLA 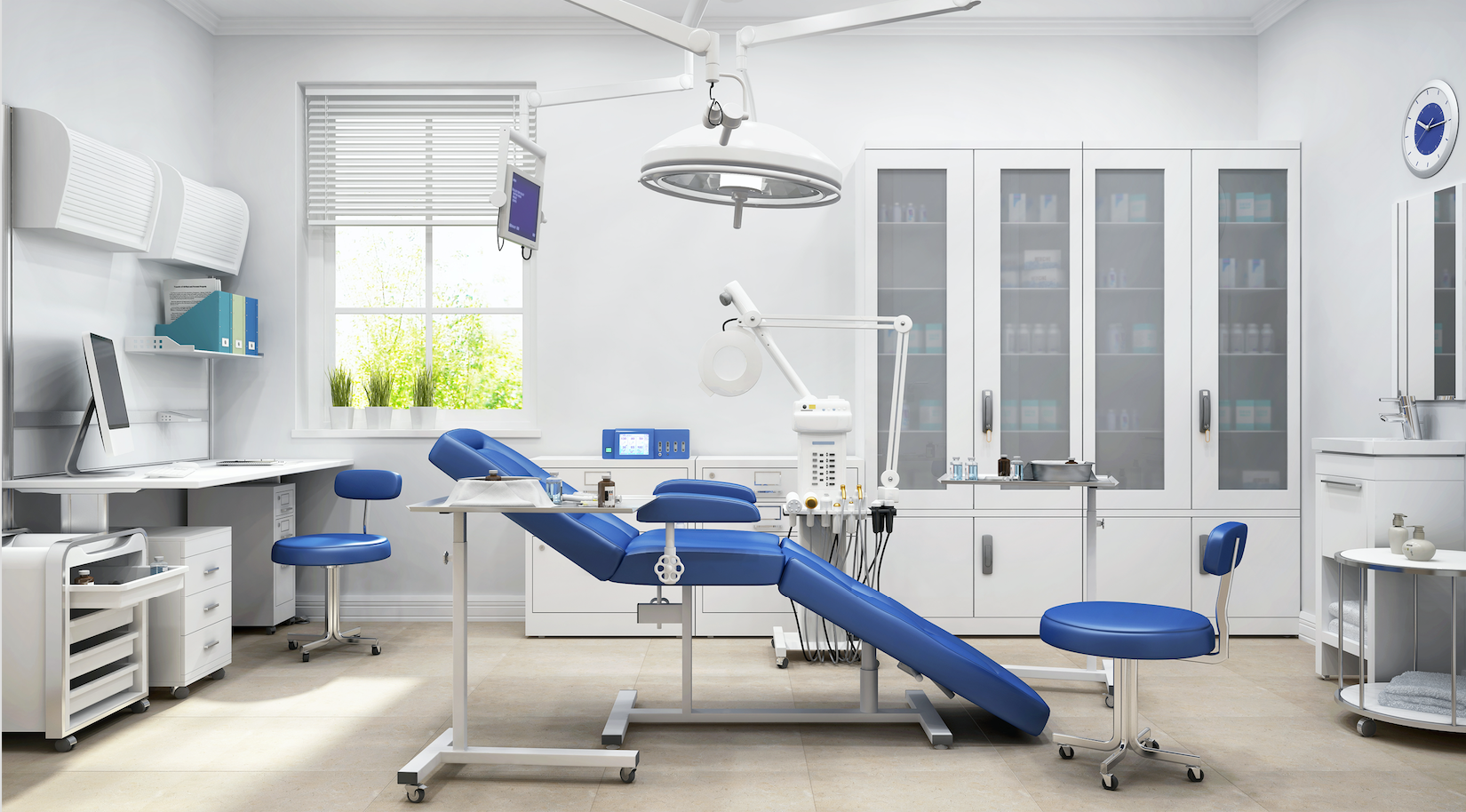