LAS VEGAS – Once Buffalo signed Von Miller in March, the Bills’ defensive line quickly added him to their group chat. Not long after, Miller sent an invite of his own.

“Von texted us in our chat: ‘Yeah, man. I would love to have you guys out in Vegas,’ ” Greg Rousseau said. “He’s told us it’d be a great time, and it’d be a great opportunity for us to learn from all the different minds out here.”

Rousseau, Boogie Basham and A.J. Epenesa got to Nevada on June 3, taking some time to explore the city together. But the weekend trip to Las Vegas also had a very clear purpose.

The sixth annual Von Miller Pass Rush Summit on June 3-4 was a chance for the three younger Bills defensive ends to learn more about their craft, all while strengthening their bonds with Miller and as a group.

The Bills will need more production from these young pass rushers, starting this year.

“But this is going to be a big offseason for those guys. … We need them to really, really grow and develop and make a mark on our defense. And not just in a supporting role, but in a primary role.”

“I don’t think Josh looks at himself that way (as a celebrity),” Bills GM Brandon Beane says. “I really don’t. I think that’s what’s great about him. I think he’s still the kid from Firebaugh.”

Rousseau was the Bills’ first-round pick in 2021 and had four sacks as a rookie, the most of the young Bills pass rushers. Basham was a second-rounder in 2021 but was only active for eight games, with 2.5 sacks. The Bills used their first pick in 2020, a second-round selection, on Epenesa, who has tallied 2.5 sacks and 13 quarterback hits in 28 games over two seasons.

Throughout the on-field and film sessions, Chuck Smith, a former pass rusher who goes by the moniker “Dr. Rush” and who’s helped coach at the summit in years past, spent extra time with the young Bills. Up close, he saw them realizing all they were learning in real time.

“Their eyes were wide open,” Smith said. “It was like, ‘Whoa. There’s something that I’ve been missing. Now, I’ve learned it, and it’s awesome to have the guy who brought me – and gave me a different way of seeing pass rushes – is now my teammate.’ ”

There were always multiple advantages for the Bills’ front office of bringing in Miller. General Manager Brandon Beane said Miller told him he would help the younger players improve, and he has already started making good on that promise.

“Actions speak louder than words,” Beane told reporters last week. “I was really appreciative that he wanted to invite these young guys out to his camp. What a cool experience.”

Then, there’s Miller’s caliber of play in a vacuum. The Bills believe the 33-year-old pass rusher, who has 115.5 sacks and two Super Bowl rings thus far, could be the missing piece.

“They always say we never had the lines that close out games,” Basham said. “So I feel like this year, we definitely got that. It’s just a matter of just getting everything together and getting it clicking.”

Attending the summit was a dream long before Miller joined the Bills. Epenesa and Basham had been able to attend virtually in years past, as Miller and his team reconfigured the event with Covid-19 in mind. Finally being in-person brought a deeper understanding of different techniques, as players could put them into action on the field.

“It’s kind of crazy how life goes in full circle,” Epenesa said. “You can say it’s like a dream come true. But it’s a great honor to come here and learn from these guys. It’s just real big.”

Once there, they filled their notebooks. Epenesa worked to tighten his rush angles. Basham asked veterans about spin moves. Rousseau wanted to learn more about switching his stance throughout the game.

“I’m gonna make sure I go into my notes on my phone and put some of the things I learned,” Rousseau said. “I learned probably two or three things every single station.”

After the morning session on the field, the three younger Bills sat together outside under a pop-up tent for awhile during a break. Smith joined them there.

Even knowing he’d be moving halfway across the country, Phillips wanted to keep his foundation, Harrison’s Playmakers, running in Western New York. The nonprofit helps children with developmental differences and special needs.

“When I went and talked to them while they were sitting down, they were like, ‘Man. This is unbelievable,’ ” Smith said. “It’s just for them to soak up the love, and really it’s about lifestyle, it’s about culture, and the culture of how you become good. At the end of the day, it’s how do you become great?”

One step is analyzing everything Miller does.

The idea that there’s always room for improvement is repeated daily around the NFL. It’s one thing to hear it constantly, and another to see Miller put it into action.

“You always hear that, and you always hear people say it, and Von really kind of embodies that and brings it to life, because he’s always looking to improve his game,” Epenesa said. “And in talking to Chuck and talking to all the other guys, Von is trying to add a couple moves to his toolbox as well.”

Miller said he’s still trying to earn the respect of his new teammates, including from players more than a decade younger than him. He doesn’t assume any respect is given, and he said quality time with his fellow Bills is the best way to earn it.

“I’m a team guy,” Miller said. “That’s one of my strong points in my life. … Getting to know these guys, these guys getting to know me, on and off the football field, Vegas is a perfect place for that.”

When it comes to guiding his new teammates in Buffalo, Miller goes about it in a few different ways. Sometimes he’s proactive, jumping in mid-drill. Other times, he lets them take the lead in coming to him with questions.

“We may do a drill or something, and we may do it wrong,” Basham said. “He’ll put us aside, like, ‘Hey, let’s try this right here. Let’s do this, or do this.’ Or we’ll ask him a question. He’s very open to questions. Before practice starts, we may be asking him questions.”

There was value in the down time, too.

Epenesa noted how he’s been wanting to travel more with his teammates since he entered the league. Covid derailed extraneous travel for a bit. He relished the chance to hang out with Rousseau, Basham and Miller outside of practice, even if they found other ways to get close in the meantime.

“This is a real tight-knit group,” Epenesa said. “I think we all really care about each other, and we care about the team. And it’s something that I think helped propel us forward this season.”

“I come out here, I work out, I break my neck for these guys, and you build that brotherhood now. So, when the season starts, and it’s fourth-and-long and we need a play, everybody trusts each other,” Miller said.

“It’s been fun to get to know all these guys. I’ve been a fan of these guys before. They’re going to have great careers, and I’m just super excited to be a part of it.”

Feed your obsession. Start every morning with a guide to the latest news from One Bills Drive and stay informed about what is going on elsewhere in the NFL.

Race is often used as medical shorthand for how bodies work. Some doctors want to change that. - News-Medical.Net 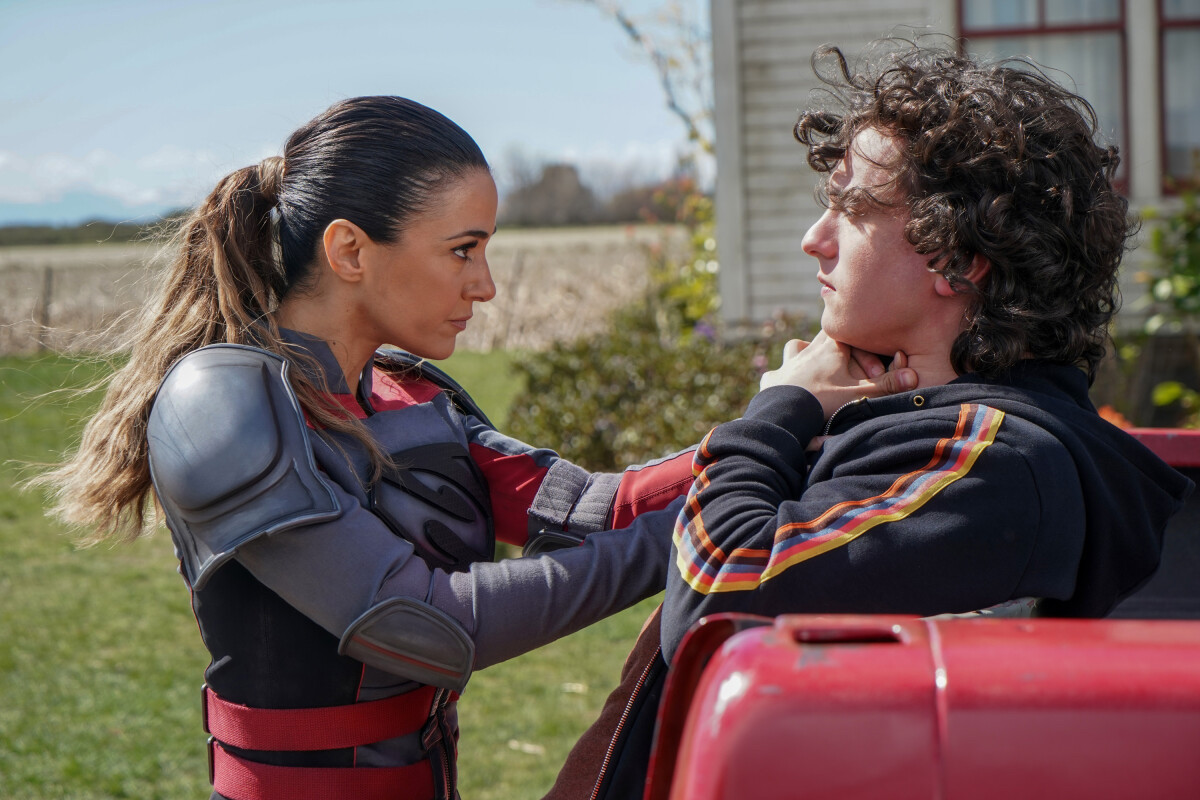 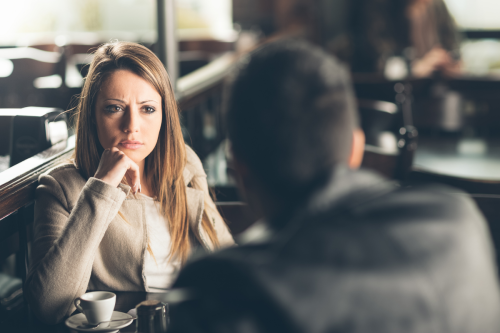 How to Tell If Someone Is Lying, Based on Their Zodiac Sign — Best Life – Best Life 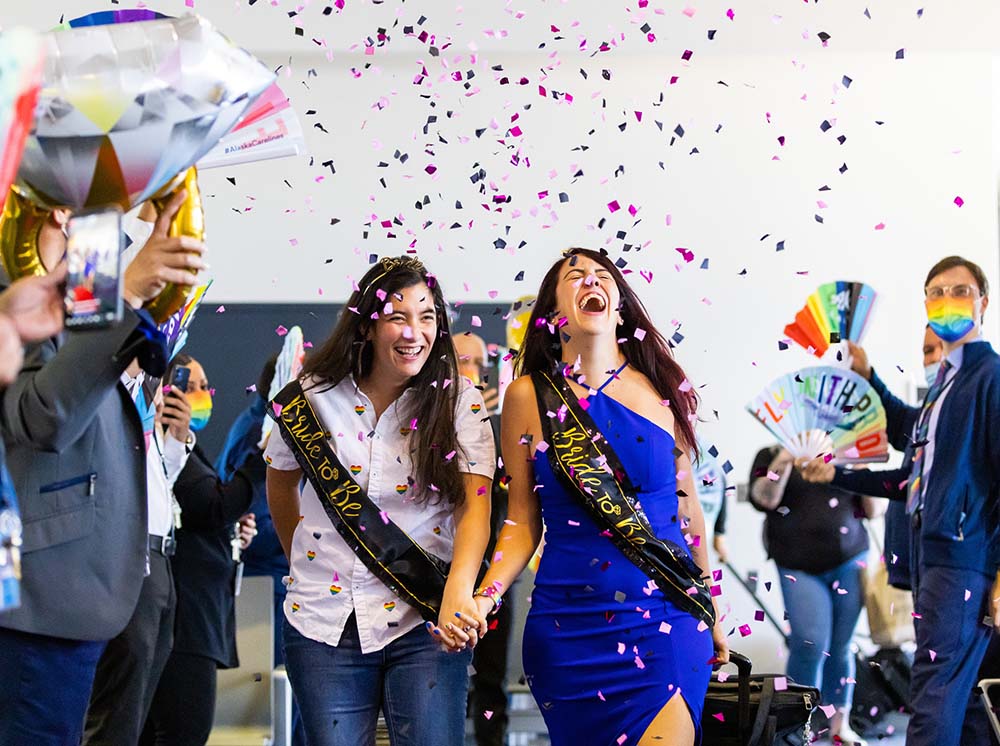