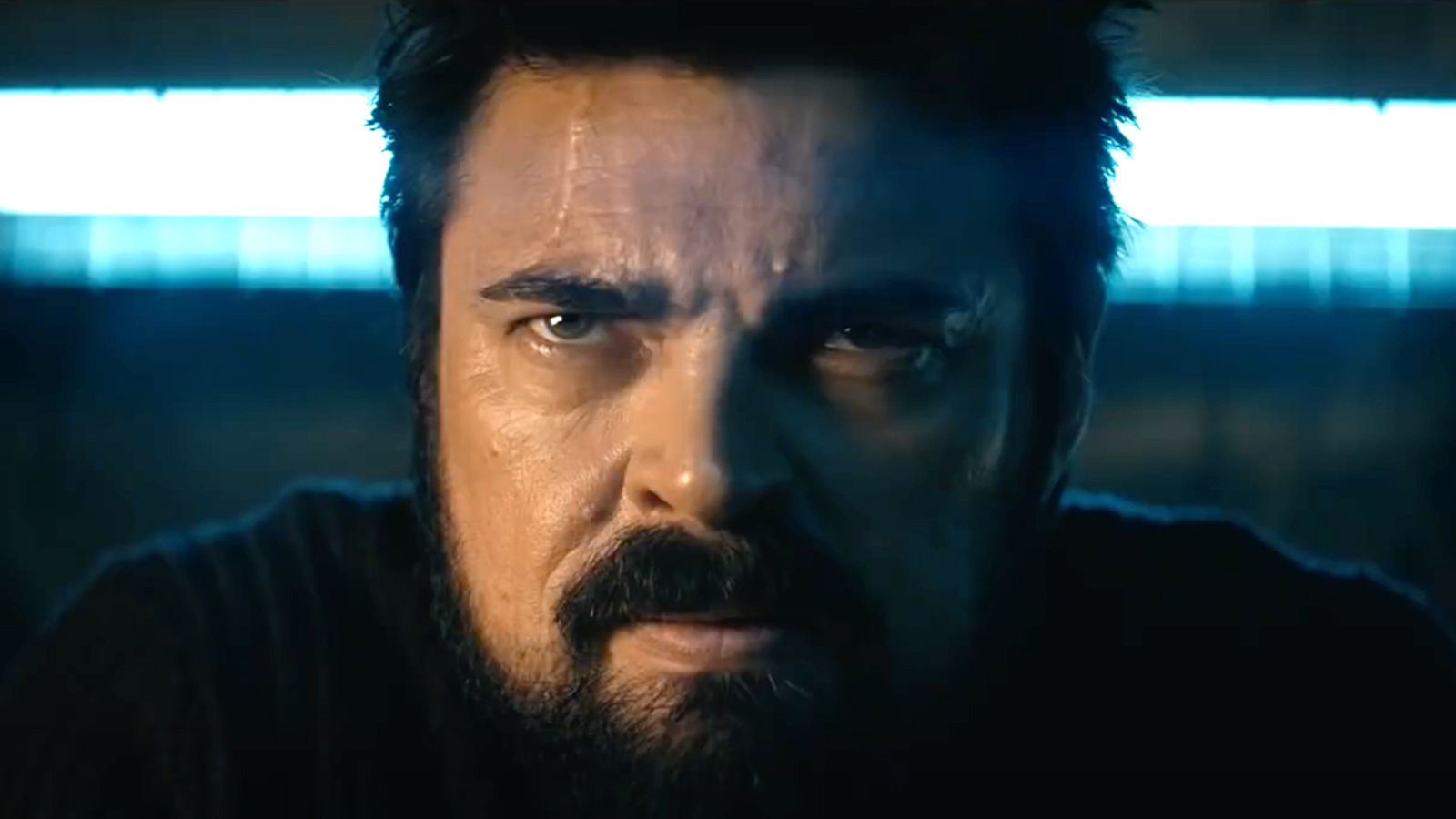 A-Train (Jessie T. Usher) continues to deal with the aftermath of his brother’s (Christian Keyes) injury at the hands of Blue Hawk (Nick Wechsler). His employers, alas, aren’t exactly sympathetic. In fact, the ball of stress that’s the newly-promoted CEO Ashley Barrett (Colby Minifie) immediately shoots down the Supe’s quest for justice, and delivers a well-deserved lecture about the numerous murders and atrocities A-Train himself has committed over the years.

While A-Train ultimately decides to take the law in his own hands, bits and pieces of Ashley’s speech seem to go through. He tracks Blue Hawk down to Herogasm, where he encounters an angry Hughie — and heartfeltly and genuinely apologizes for what he did to Robin (Jess Salgueiro) in Season 1.

Of course, this is still “The Boys,” so any and all attempts at genuine redemption are quickly shot down. In the end of the episode, A-Train chooses violence, and unleashes his powers for the first time in the season to give Blue Hawk a fatal dose of road rash. This might very well be the last thing that A-Train does, because as some doctors suspected, his heart can’t take super-speed anymore.

Justice as he may have seeked, A-Train collapses on the road as a guy who just murdered a Vought-protected vigilante during a moment of extreme crisis in the Supe community. While this would make a fitting and somewhat telegraphed death scene, it’s difficult to imagine that his story ends here. The character has been on a flailing, insecure arc of self-discovery, and it seems unlikely that “The Boys” would miss a chance to make him deal with the aftermath of his latest flub. The question is, who will he find harder to face — Vought, or the community A-Train tried and failed to protect?

You be the judge: should my boyfriend close the kitchen cupboards after himself? - The Guardian 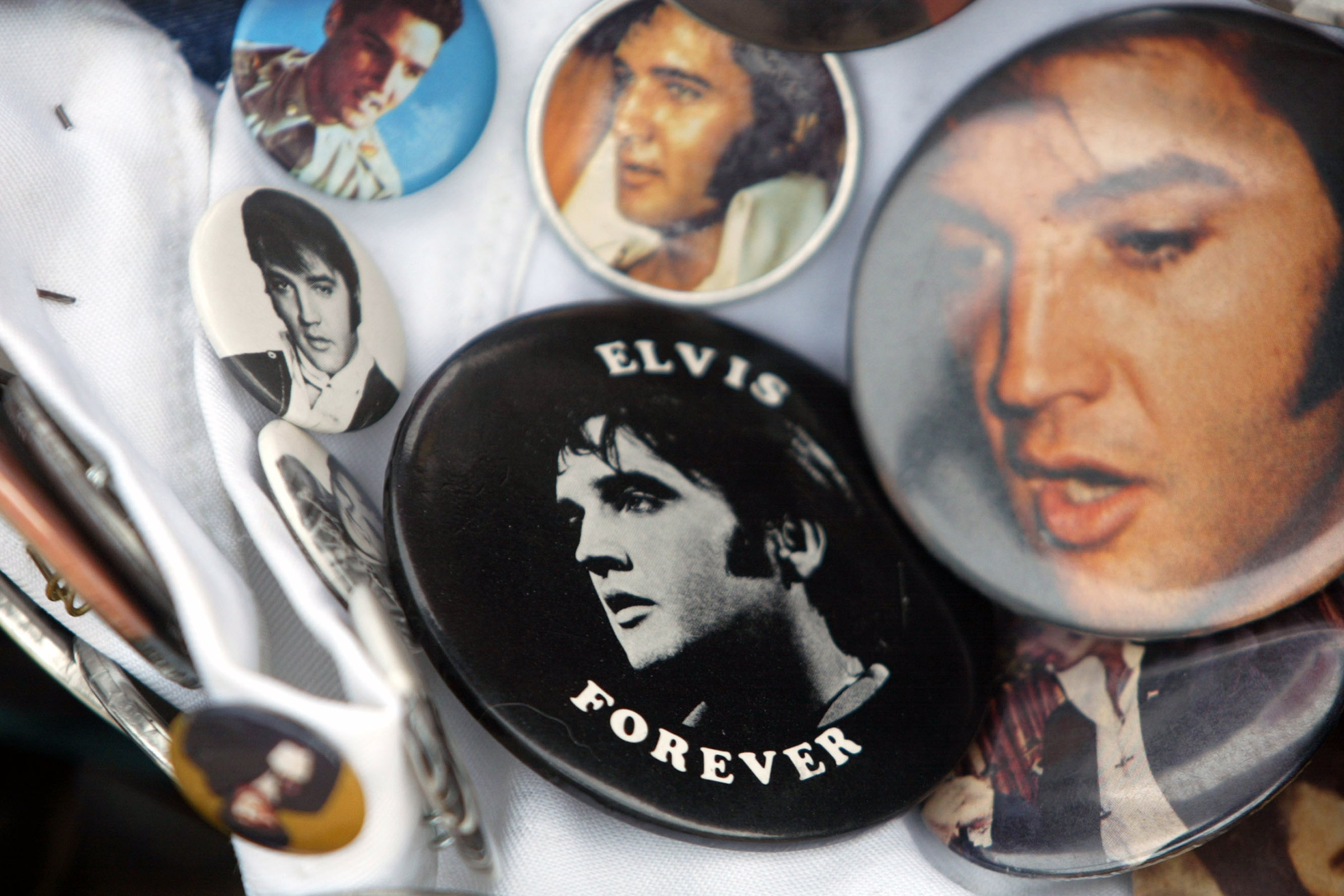 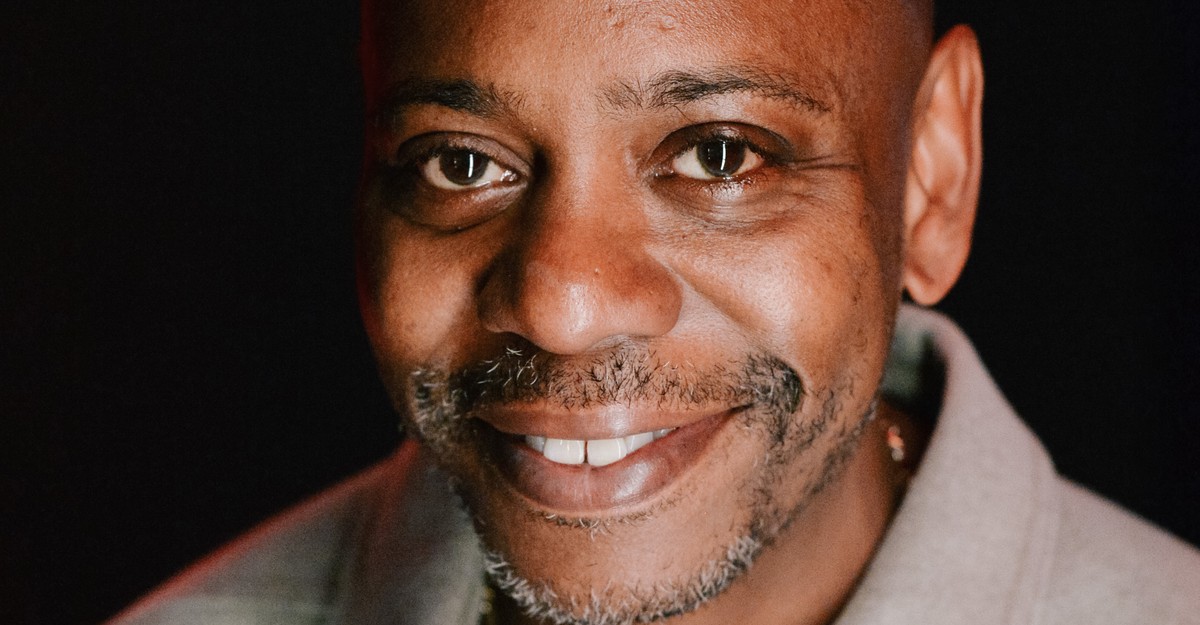 When the Punishment Doesn’t Fit the Joke – The Atlantic