Over the past few years, the horror genre has experienced a thrilling renaissance. Fans have been delighted to see unique new ideas and franchises hit theaters, many of which come from Blumhouse Productions. The legendary horror house has brought us modern classics like Get Out, Halloween, The Invisible Man and Sinister. The latter project was released back in 2012, directed by Doctor Strange filmmaker Scott Derrickson and starred Ethan Hawke. That pair has once again collaborated on the new horror flick The Black Phone, and they’re a match made in horror heaven.

Based on the 2004 short story of the same name by Joe Hill, The Black Phone is set in 1978 Colorado, which is a time setting that helps keep things especially creepy; it’s always more thrilling when a horror flick can avoid phones. The movie focuses on the Shaw family: siblings Finney and Gwen (played by Mason Thames and Madeleine McGraw, respectively), and alcoholic father Mr. Shaw (Jeremy Davies). As the family is in the midst of interpersonal strife, Finney is kidnapped by the masked villain known as The Grabber (Ethan Hawke).

Our young protagonist Finney is put in a basement cell by The Grabber, where he attempts to find a way to survive the terrifying figure. While this could play out as a standard survival story, Scott Derrickson and co-writer C. Robert Cargill include supernatural elements to their horror story. Because Finney’s cell includes a disconnected rotary phone, with which he can communicate with the voices of The Grabber’s previous victims. What’s more, his sister Gwen has psychic visions and is trying to find and save her brother by herself.

Scott Derrickson Is A Horror Master, And The Black Phone’s Scares Proves It

Filmmaker Scott Derrickson both directed and wrote The Black Phone‘s screenplay, so his particular director’s vision is at the heart of the new project. While he became a household name thanks to his work on Marvel’s Doctor Strange, his roots have always been in horror. That sensibility helped bring the Marvel movie’s trippy visuals to life, but Derrickson’s return to horror is sure to delight fans of the genre.

Indeed, it seems like Derrickson applied the best parts of The Exorcism of Emily Rose and Sinister in order to bring this supernatural period piece to life. Like the latter movie, Derrickson uses Super 8 film while capturing some of the scary moments. While in Sinister it was the gruesome tapes of murder, in The Black Phone, we see each of the Grabber’s abductions through this lens. It’s an unsettling motif that helps to build tension throughout the first act of the movie.

While the horror genre has been criticized for leaning on jump scares, Scott Derrickson doesn’t go this route with his new movie. Indeed, the first one doesn’t happen until about halfway through the movie. Instead Derrickson uses simple, but effective ways to keep the audience terrifying throughout its 102-minute runtime. The calls to the dead and visits from The Grabber certainly help to buoy excitement, as are protagonist Finney’s attempts at escaping and his sister’s psychic vision of The Grabber’s victims. One particular scene shows Mason Thames’ character attempting to unlock a combination lock, which, while simple in its nature, is one of the most gripping moments of The Black Phone. The horror action pivots between supernatural and realistic, which results in the movie’s runtime truly flying by.

So many great horror movies are known for their villains, including movies by Scott Derrickson. While Sinister introduced the demonic Bughuul, the antagonist of The Black Phone is nothing more than a man; one extremely unsettling man known as The Grabber, played by the great Ethan Hawke. The 51 year-old actor went from horror victim to victimizer, and the transformation is truly captivating.

Part of what makes Ethan Hawke’s Grabber so intriguing is the character’s signature mask, which was designed by Tom Savin. During Finney’s time in his cell, we see various forms of The Grabber’s mask, as it comes apart in pieces. In some scenes Hawke’s eyes are visible, in others just his mouth. This helps to make the Boyhood actor’s already strong performance into a puzzle that audiences get to slowly piece together.

While playing the bad guy can be a challenge, Ethan Hawke’s masked antagonist is a chilling new presence that has the potential to be a truly iconic horror villain. It’s easy to see how much care he took with his performance, and it’s thrilling to see how his mask informs his physical performance as The Grabber. And since we learn he’s a serial killer, there could presumably be plenty of stories for Scott Derrickson and company to mine from if they’re so inspired.

The Black Phone’s Story And Ending Are Both Super Satisfying.

Aside from needing a captivating villain, the most common mistake to hit horror movies is a bad ending. Plenty of these flicks have simply fizzled out in the third act or introduced a new concept that took away the movie’s tone. Luckily, The Black Phone is super successful in its ending.

As previously mentioned, the supernatural element of The Black Phone comes in the form of the titular phone in Finney’s cell, as well as the psychic vision of his sister Gwen. These two stories really come together in the third act in a way that ties together plenty of moments throughout the movie’s runtime. The ending shows how methodically Scott Derrickson approached this movie’s story and why he’s such a force in the horror genre.

It’s so easy for a horror movie to not totally stick the landing, enough that fans like myself are sometimes willing to accept it after hours of scares. But The Black Phone’s finale shows why the genre is continuing to have such a moment at the box office. Overall, The Black Phone is everything you want in a horror movie: terrifying, thrilling, and delivering an ending you won’t forget. 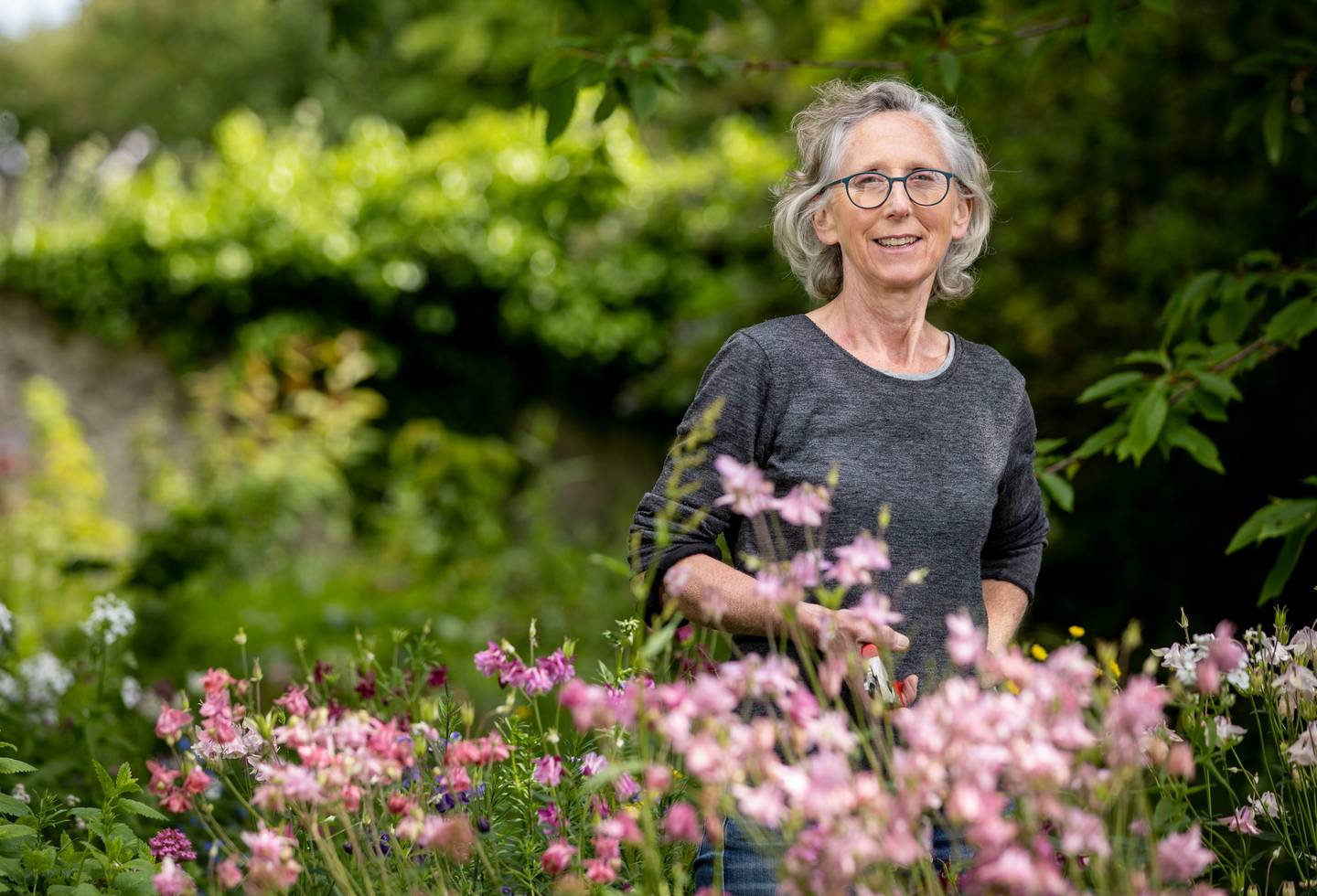 The great rewilding: ‘How amazing Ireland would be if we were covered in our own plants?’ – The Irish Times 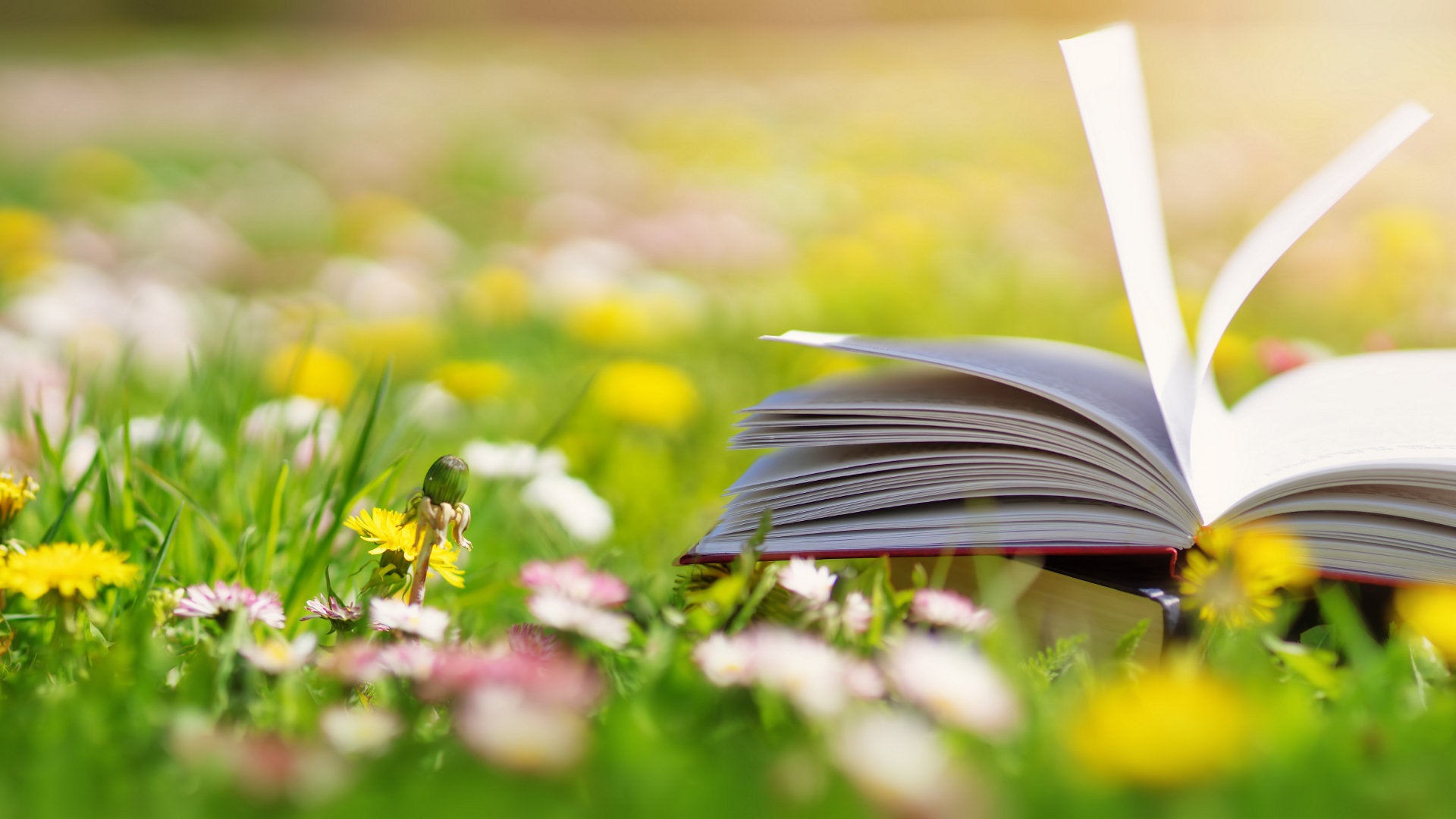