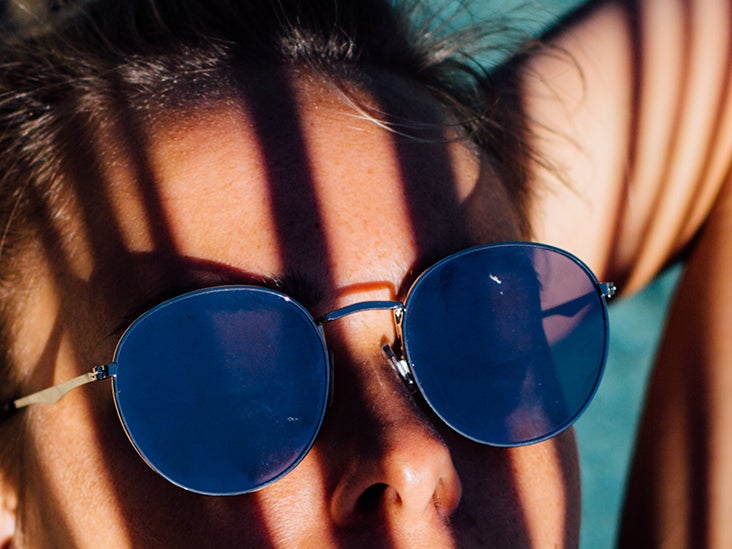 Sun gazing is a meditative practice that involves looking at and focusing on the sun. However, medical professionals do not support this practice because it can permanently damage a person’s eyesight.

Research suggests that spending time safely in the sun can benefit the mind and body. However, people should not look directly at the sun, as it can cause permanent damage.

This article describes what sun gazing is, its origins, and how to practice it safely.

Sun gazing is a meditative practice that involves staring directly at the rising or setting sun to help focus attention and clear the mind. Proponents of sun gazing suggest that the practice provides energy and promotes healing.

There is no scientific research to support the practice of sun gazing.

However, there is evidence that the practice can be harmful. Experts agree that staring at the sun, even for a few seconds, can cause vision problems and even blindness. Such issues can occur even if an individual looks at the sun directly during a solar eclipse.

Sun gazing has its origins in several cultures worldwide. In ancient times, people revered and worshipped the sun and its energy.

More recently, there has been a resurgence of sun gazing among people looking for natural and holistic ways to take care of the mind and body. Most individuals who practice sun gazing incorporate the practice into their daily meditation.

While several bloggers and enthusiasts write about the benefits of sun gazing, no studies or reputable authorities mention or endorse the practice.

Sun gazing as a meditative practice could provide similar benefits as other types of meditation, but only if a person follows certain safety precautions during their practice.

Proponents of sun gazing view the sun as the giver of all life and energy on Earth. They claim that sun gazing helps a person feel reenergized and reinvigorated.

An noted that meditative practices that involve focusing attention on an object can help focus the mind. However, this supports the practice of meditation, not sun gazing, so people may want to try focusing on objects other than the sun.

The study authors note that focused attention meditation may be particularly beneficial for people starting meditation, as it can help them develop their focus and attention.

While experts strongly advise against staring directly at the sun, being in the sun does have some health benefits.

Sunlight helps the body produce vitamin D. The ultraviolet B (UVB) rays interact with a protein in the skin called 7-DHC. The interaction leads to the creation of vitamin D3.

The same 2015 study noted that exposure to sunlight can also help protect against certain diseases, such as type 1 diabetes and multiple sclerosis. And research from 2016 showed that sunlight exposure can help reduce blood pressure and improve cardiovascular health.

Experts do not advise practicing sun gazing, as it can cause permanent eye damage. Instead, people can try sitting outside in the sun and focusing on another object, such as a tree or building.

During a meditation practice, a person can try to focus their mind and focus their full attention on the object.

When spending time in the sun, an individual should apply sunscreen and take steps to protect their eyes.

The American Academy of Dermatology recommends that everyone wear sunscreen, regardless of their age, gender, or race. They also advise choosing a sunscreen that offers the following:

Sun gazing is a meditative practice that involves looking at and focusing on the sun. Although proponents of sun gazing state that it can help focus the mind, experts advise against the practice, as it can cause permanent eye damage.

Instead, people can practice mediation outdoors in the sun.

How to Avoid Eye Strain - The Baton Rouge Clinic 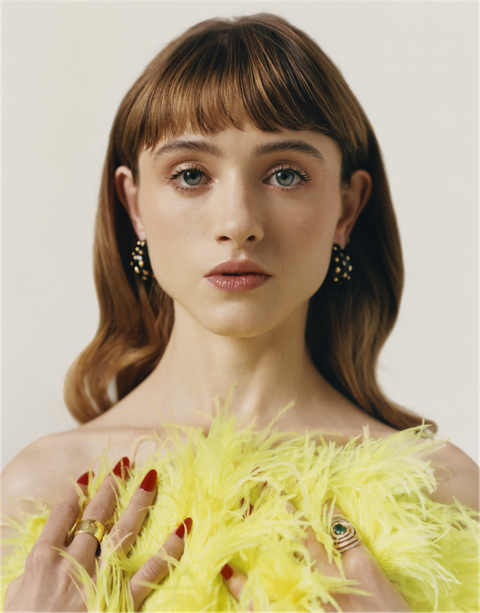 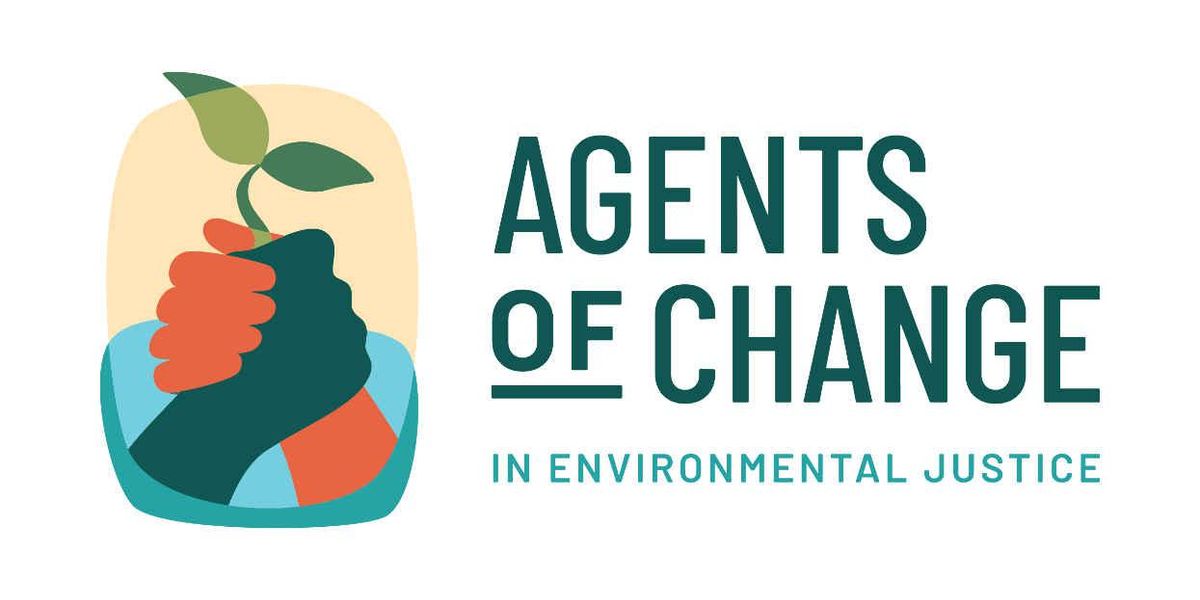 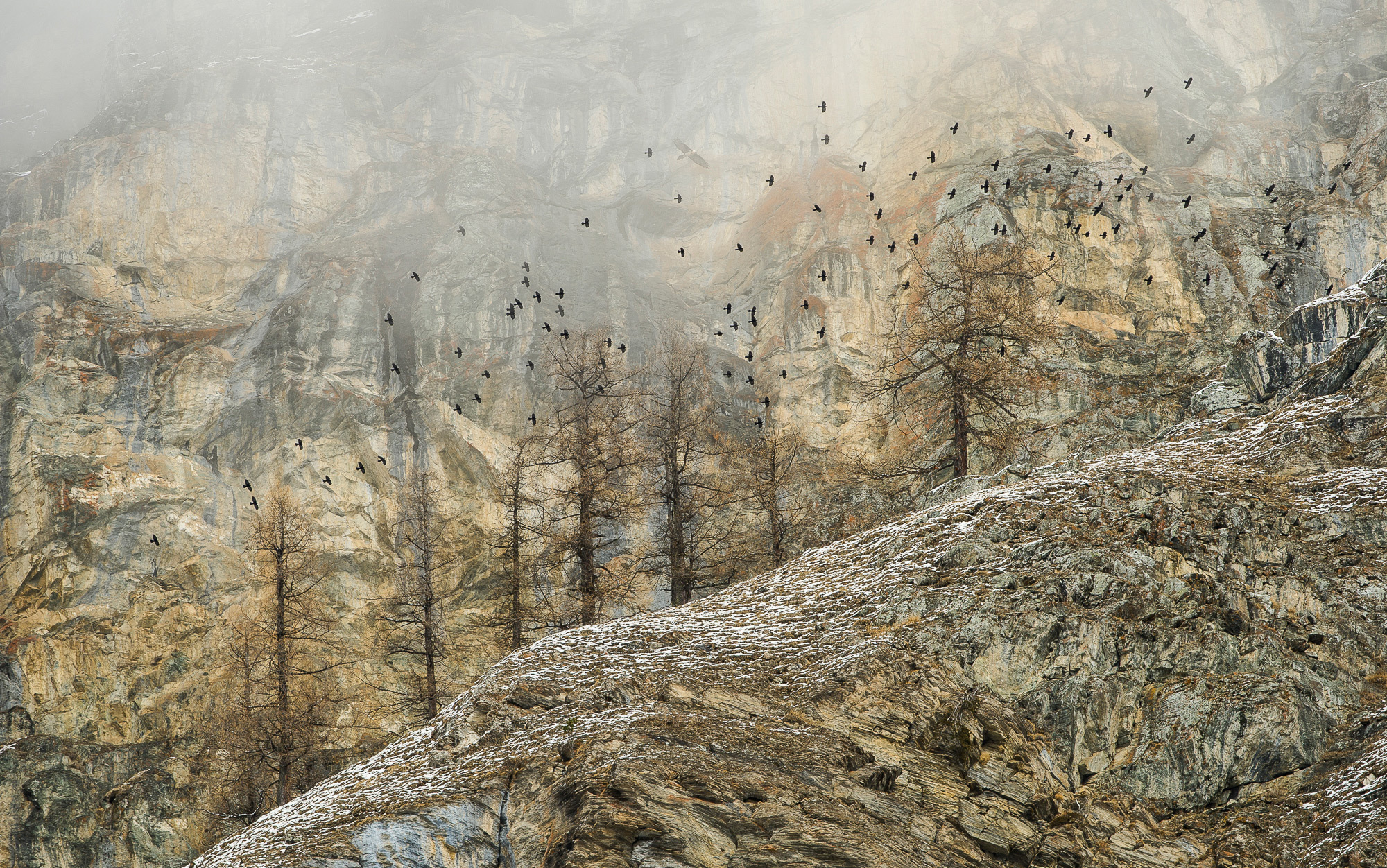 For natural theologians, proving God was beside the point – Aeon