Claim: A picture has been going viral on different social media platforms espousing that sleeping with cap, scarf or socks can cause brain stroke and the image was attached with the logo of the World Health Organization (WHO) in a bid to show that the international organization endorsed it.

Verdict: The claim is false. Daily Trust spoke with different doctors who confirmed that wearing the three apparels can in no way be a danger to the brain. Also, it was found that the logo of the WHO was inserted on it as there were no directory regarding that on its website nor was any of its personnel quoted to have said that.

The image which surfaced the internet also encouraged people to share it to their loved ones. The text on the picture reads: “Please read the message carefully and forward it to everyone for knowledge. The seven biggest brain damaging habits that cause brain stroke are missing breakfast, sleeping late, high sugar consumption, more sleeping specifically in the morning.

Others are: “Eating meals while watching Television or computer, wearing cap/scarf or socks while sleeping and habit of blocking/stopping urine. Don’t just Read, forward to whom you care as I care for you,” the message on the picture said.

What is brain stroke

In an article on Wikipedia, brain stroke occurs when the blood supply to parts of the brain is interrupted or reduced, preventing brain tissues from getting oxygen and nutrients which results in the death of some brain cells.

A report by Mayo Clinic said its type can be of Ischemic stroke or Hemorrhagic stroke, stating that the former can happen when the brain’s blood vessels become narrowed or blocked, causing severely reduced blood flow. “Blocked or narrowed blood vessels are caused by fatty deposits that build up in blood vessels or by blood clots or other debris that travel through the bloodstream, most often from the heart, and lodge in the blood vessels in the brain.” While the later occurs when a blood vessel in the brain leaks or ruptures.

On its part, the WHO points out that it is a medical emergency, which requires prompt treatment and advised that early action can reduce brain damage and other complications.

Ways to prevent it

While admitting that it is not possible to prevent strokes entirely as some issues that led to its increase in the body can’t be changed, the Nation Health Service (NHS) advocates for eating a healthy diet because an unhealthy one can increase the possibility of stroke through increase in blood pressure and cholesterol levels but a “low fat, high-fibre diet is usually recommended, including plenty of fresh fruit and vegetables (5 A Day) and wholegrains.”

It also encouraged a stop to smoking as it significantly increases risk of having a stroke because it narrows the arteries and makes blood more likely to clot and not smoking will improve general health and reduce the risk of developing other serious conditions like lung cancer and heart disease.

The service added that the ailment can be treated through the use of administered injections or drugs such as; anticoagulants, aspirin and other antiplatelets, thrombolysis – clot buster medicine, thrombectomy, blood pressure medicines, statins and surgery.

In a bid to ascertain the authenticity of the message, if it was indeed endorsed by the World Health Organization, Daily Trust subjected the picture to verification, which revealed that the logo of the WHO was photoshopped into the picture.

Also, while checks by Daily Trust showed that although excessive sugar consumption could cause diabetes, there was no evidence that it could also cause brain damage.

Daily Trust also searched the website of the WHO on the columns of its advisory, publications and releases to see whether such statements have been released to the public at any point in time, but the results turned out empty.

Speaking to Daily Trust on the subject, a medical practitioner at the Federal Medical Centre Keffi, Dr. Oluremi Ajamu, said all the rules stated in the picture cannot be taken as a rule.

“They cannot be taken as a rule as they are just medical tips for healthy living not that they cause any disease in the body, let alone brain stroke. Also, I don’t think number six is true. Most of us here sleep with our hoods and caps on during the rainy season. You don’t want to freeze in your sleep and therefore there is nothing of such,” he said.

A doctor, Dr. Tinam Saidu, simply tagged the assertions as False. “To be sincere, all these are fake gist,” she said.

According to her, “Some of the points have interactions with the brain, but not brain damaging or causing a stroke. These claims are highly non professional,” she added.

Speaking on the ailment, Dr. Saidu added that “You may develop sudden numbness, weakness or paralysis in the face, arm or leg. This often affects just one side of the body. A simple way to confirm is if you try to raise both your arms over your head at the same time. If one arm begins to fall, you may be having a stroke. Also, one side of your mouth may droop when you try to smile.”

She added that “When one begins to have problems seeing with one or both eyes or suddenly has blurred or blackened vision in one or both eyes, it could be an early sign of stroke.

She said a sudden or severe headache, which may be accompanied by vomiting, dizziness or altered consciousness, is also an early indication that one is having a stroke.

The use of a scarf, cap or socks while sleeping has nothing to do with brain stroke, as such, the claim has no medical verification. 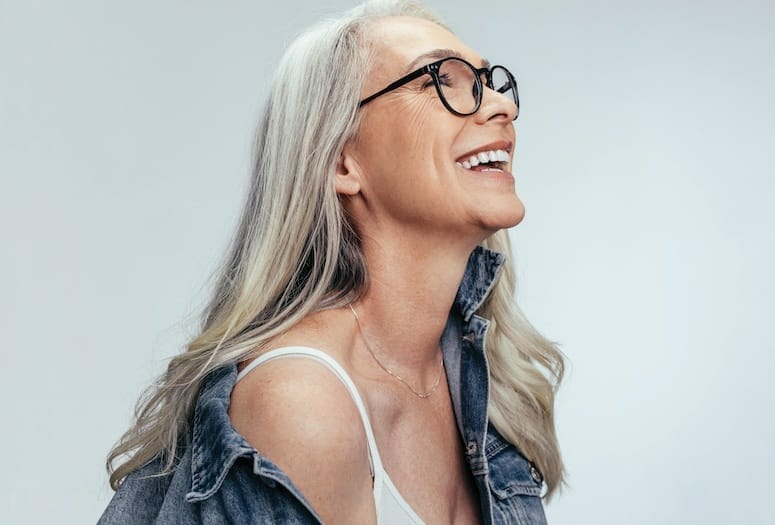 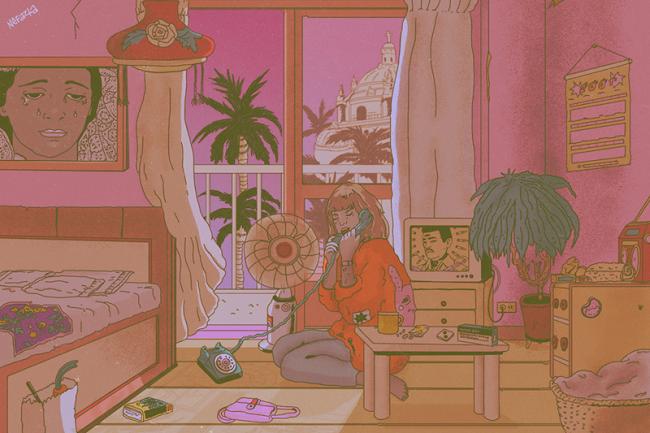