The film focuses on the daily lives of two children growing up in Beirut’s Palestinian Shatila refugee camp.

In her post, Hadid said: “Tears in my eyes watching this scene on my way to work this morning.”

She added: “Every day I wish I could go back in time, to when I was a child, so that I could start fighting for Palestine sooner — for my family, for my elders, our history and for the people of Palestine still living through this treacherous, exhausting and painful occupation.”

The 25-year-old model recalled her grandparents’ dying wishes to be buried in their homeland.

“Palestinians still to this day, do not have the right to return to Palestine,” her lengthy message read. “No matter the circumstances. Once they are violently kicked out of their homes by the Israeli government, they become refugees to neighboring countries, never ever being allowed to return.”

Hadid said: “I have a promise to make. I will never allow anyone to forget about our beautiful Palestine, or our beautiful people.”

The model, who grew up in California, has been vocal about her viewpoints on Arabs and Muslims, and often shows her solidarity with Palestinians. Last year, she joined demonstrations in New York to protest against Israeli airstrikes on Palestinians in Gaza.

Hadid has worked with a number of high-profile brands, including Swarovski, Burberry, Michael Kors and Versace. 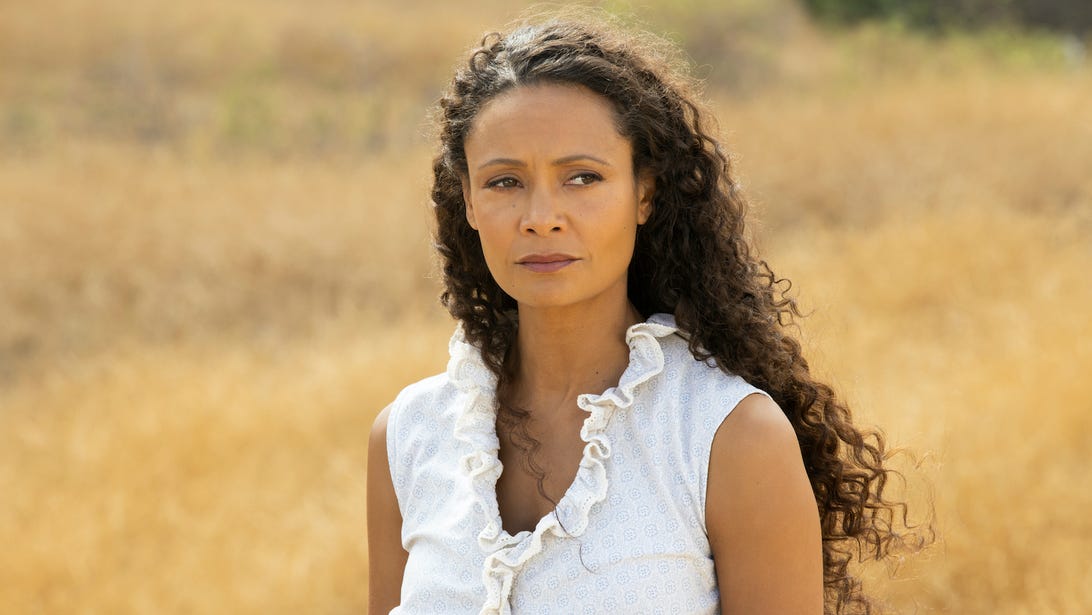