Jennifer also shared a seriously candid home video of Ben and her child teaming up to try and convince her to let them get a pet cat.

It’s fair to say that Ben Affleck and Jennifer Lopez have one of the most compelling love stories in the celebrity world.

They first met on the set of the movie Gigli in 2001, and began dating the following year.

Bennifer quickly became one of the biggest power couples of the ‘00s, and even got engaged before splitting in 2004.

After going their separate ways, the pair spent the next 17 years finding love with new partners and starting families.

In June 2004, just five months after her and Ben’s breakup, Jennifer married the singer Marc Anthony.

Meanwhile, Ben was married to Jennifer Garner between 2005 and 2018. Together they share three children; 16-year-old Violet, 13-year-old Seraphina, and 10-year-old Samuel.

But in a sign that true love will always find a way, Ben and Jen began dating again in the spring of 2021 — almost 20 years after they broke up.

Jennifer publicly confirmed their romance in July, and they made their red carpet debut at Venice Film Festival in September. In April of this year, Jennifer revealed that she and Ben were engaged again.

“Saturday night while at my favorite place on earth (in the bubble bath), my beautiful love got on one knee and proposed,” she shared at the time. “It was the most romantic thing I could’ve ever imagined… Just a quiet Saturday night at home, two people promising to always be there for each other.”

“Two very lucky people. Who got a second chance at true love,” Jen went on. “I was taken totally off guard and just looked in his eyes smiling and crying at the same time trying hard to get my head around the fact that after 20 years this was happening all over again.”

And Jennifer shared an intimate insight into her and Ben’s blended family in a Father’s Day tribute at the weekend.

The star posted a video montage of herself and the actor to her Instagram page, saying in the narration: “This is the best time of my life. I love my career but nothing is more fulfilling to me than being able to build a family with someone I love deeply and who is just as dedicated to family and to each other as we can be. I feel incredibly blessed.”

She added in the caption: “Happy Father’s Day to the most caring, loving, affectionate, consistent, and selfless Daddy ever.”

Jennifer gave some more detail in her exclusive newsletter, On The JLo, where she praised Ben for loving her and Marc’s children “without obligation,” and said that seeing Emme and Max with Ben is “one of the most beautiful things.”

After writing a dedication to her own father, Jennifer went on: “My other dedication this year is to my fiancé… I have had a front row seat to watching how you father for over a year now and I have never seen more consistent, loving and selfless father. And its not just to your own kids but also without obligation to mine as well.”

“You show up and put them first always. You are affectionate and engaged in every moment they are with you and it’s honestly one of the most beautiful things I have ever seen,” Jennifer wrote. “Thank you for all you do for all of us. We appreciate and love you beyond measure.”

In the newsletter, Jennifer linked out to a sweet home video of Ben and Emme together, with the two teaming up to try and convince Jennifer to let the family get a pet cat.

“She’s gonna try and steal your cat and take that cat everywhere,” Ben whispered to his soon-to-be stepchild.

“I can guarantee that won’t happen,” Jennifer protested. She then revealed the reason why she doesn’t want a cat, telling the pair: “They leave. They love you and then they leave you.”

“Listen, it’s time to love a cat again,” Ben replied. “It’s time for you to open your heart to a cat again, you can do it, be brave.”

“This kind of cat won’t leave you, they need humans,” Emme added. “Mom, I will take the best care of it, like, I don’t think you understand, I will pamper it with everything I have.”

Backing Emme all the way, Ben supportively reiterated: “You hear that?”

“I hear it, not only that, I have it on tape,” Jennifer laughed.

In her newsletter, Jennifer confirmed that Ben and Emme ended up winning the debate as she added in some photos of their new addition, Hendrix. “This is the two of them lobbying for a Devon Rex cat…,” she explained. “By the way, Hendrix, joined the family shortly after..”

Jennifer is incredibly close to her children, and Emme has even joined her on stage several times over the years, most notably performing alongside their famous mom at the 2020 Super Bowl.

At the weekend, Jennifer won praise when she used they/ them pronouns to introduce Emme to the stage during her Blue Diamond Gala performance.

“The last time we performed together was in a big stadium like this,” Jennifer told the crowd. “I ask them to sing with me all the time, but they won’t. So this is a very special occasion. They are very, very busy. Booked. And pricey! It costs me when they come out.”

“But they’re worth every single penny because they’re my favorite duet partner of all time. So if you will indulge me…” Jen continued, before Emme began singing Christina Perri’s “A Thousand Years” — complete with a bedazzled rainbow microphone.

As a video of the moment gained traction online, viewers saw Jennifer’s speech as affirmation of Emme’s pronouns, and praised the star for the subtle way she educated her fans.

“‘They’ is how Emme identifies. This was JLo sharing that information, it’s beautiful to see her supporting her child,” one comment read.

Meanwhile, Ben previously admitted that he was initially hesitant to reunite with Jennifer because he was concerned about the toll the media scrutiny could take on his children.

“It crossed my mind for sure,” Ben admitted in response. “My responsibility to my children is the highest responsibility, I don’t want to do anything that is painful or destructive to them if I can help it.”

And his children were even at the forefront of his mind before he proposed to Jen, with several sources revealing at the time that Ben had told them and his ex-wife Jennifer “ahead of time.”

The two Jennifers also have a great relationship with each other, with a source telling Us Weekly last year: “JLo has Jennifer Garner’s seal of approval [and] JLo thinks Jennifer is a kind and wonderful person and an amazing mother.”

Your weekday morning guide to breaking news, cultural analysis, and everything in between 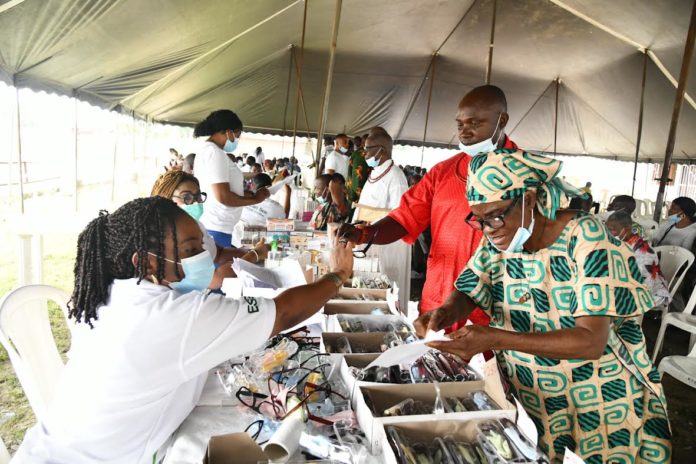 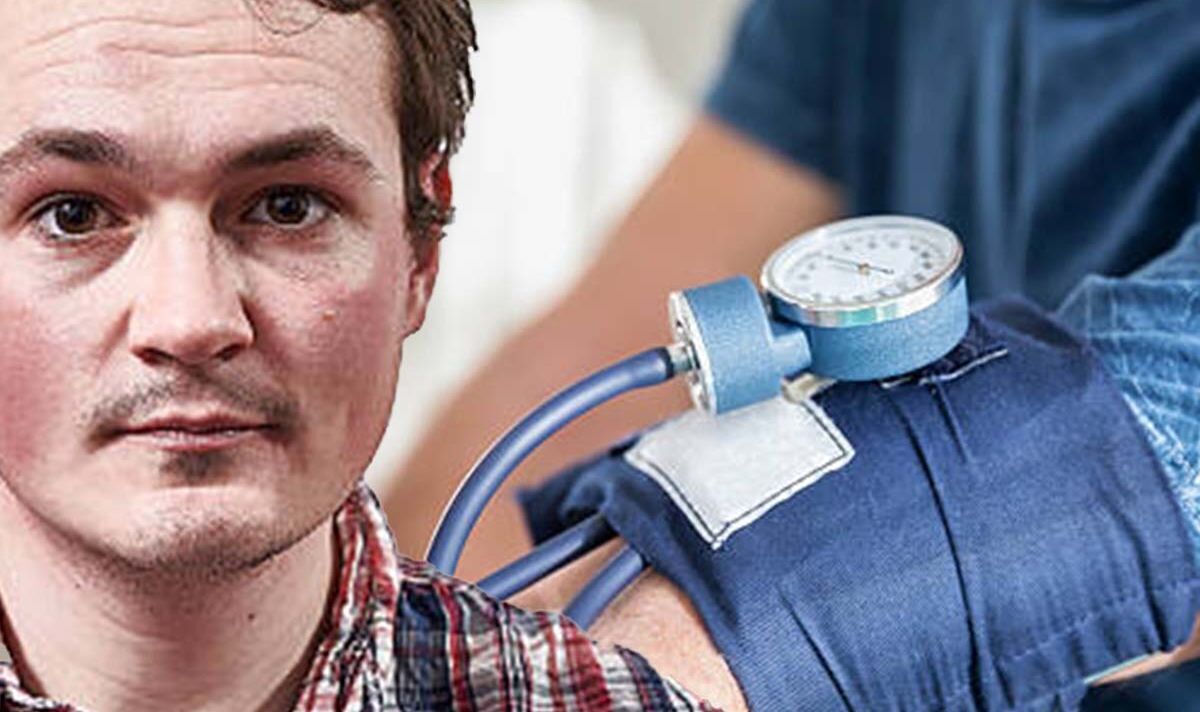 High blood pressure: The symptoms in the eyes and face which may be indirectly related – Express 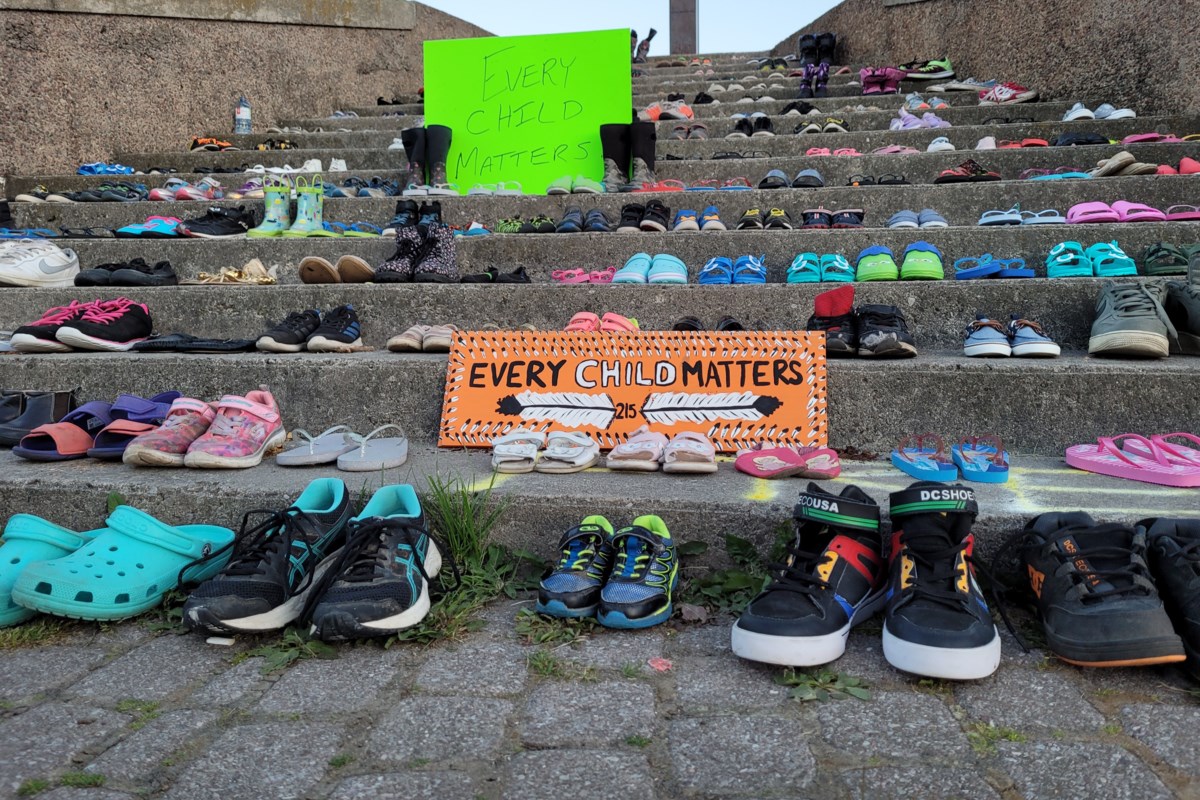