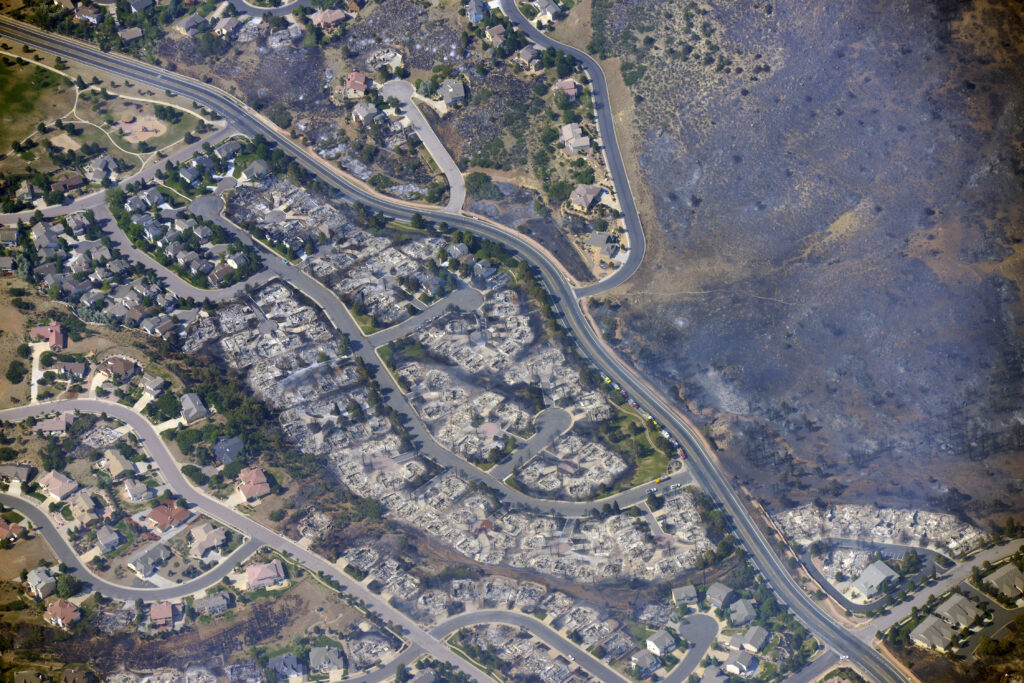 Ember assaults, population pressures and the costs of forest loss

SL: Were there lessons that were learned from Waldo about fire mitigation for homeowners?

TC: The lessons that were drawn from Waldo in many ways mirror lessons from other fires that led to guidance like Firewise USA. That was based on an accumulation of research that looked at wildland urban interface fires in places like California regarding the causes of home ignition. Ember showers and the ember assaults that come from some of these larger fires are causing the ignition of structures well in advance of the flaming front.

When we originally thought about fire mitigation, we were mitigating against the idea that there’s this flaming front moving across the landscape. Now, what we understand is embers are being propelled far in advance of a fire front. That’s what it’s actually igniting structures.

Imagine an outside house wall. It’s basically a catcher’s mitt for all these embers coming in from a fire. So if you had a west facing home here in Mountain Shadows, you had a beautiful view of the mountains, but that’s also where the winds were coming in carrying embers.

So being “ember aware,” is now part of home builder and homeowner education. There are ways that we can build and maintain homes that make them less vulnerable to ember ignition. That’s just one small example, but all it took were just a couple of homes that were ignited from embers and then those homes then became the source of ignition for other homes.

If you can stop that one home from catching embers, or at least if embers do hit the home, they’re not going to engulf the house in flames. So for example, having things like gravel all the way up to the side of the home and then concrete up the wall a couple of feet. Now, we’re thinking about constructing homes in ways embers can pile up but not cause that one home to ignite and cause that cascade domino effect.

SL: Colorado Springs’ population, just like much of the rest of Colorado, has been growing quite a bit. What does that mean for wildland urban interface fires?

TC: Certainly we now know the vast majority of fire starts in the wildland and wildland urban interface are human caused. So with more people interacting with the wildlands, we’re going to have more fire ignitions. We’re also seeing more of these kinds of developments that are susceptible to those risks. That does a couple of things.

One is that it compels fire responders to put out every single fire that starts. Nobody wants to risk a fire start, even if (the conditions are) kind of cool and wet, they’re going to put it out because they don’t know when that wind is going to change. That makes a lot of sense, but we also know that every fire that we put out today leads to a buildup of fuels for a larger fire tomorrow.

So we’re kind of discounting the future in favor of present risk.That’s because we have more people and more homes. We’re perpetuating the cycle and kicking that can down the road and there are no easy answers. There’s a lot of people who need to understand what’s happening and do their part in mitigating the risk for when that fire does actually start.

The second thing that we are now seeing, unfortunately, is that when fires do move, they can more quickly move into these wildland urban interface developments. When they do, you’re seeing more home-to-home ignition types of fires, Waldo Canyon was certainly a local example. We’ve seen it in California (and elsewhere too).

Those kinds of events are really causing us to think about how and where we build. We’re not going to stop building, because people need places to live. We’re gaining a greater understanding of building in smarter ways. We now have a lot of tools at our disposal and a lot of knowledge, it’s just a matter of enacting those tools.

SL: What does it mean for the ecology of the area, after a fire like Waldo?

TC: Looking up at the hillside here, we still see a lot of standing dead trees. That’s not surprising, but one of the things that we are not seeing in a lot of places, Waldo included, but certainly even going back as far as the Hayman fire, is we’re not seeing the forest come back. We call this fire-adapted ecosystems.

All of our forest ecosystems here have had fire as part of their natural life cycle. So fire comes through and kills trees, (normally) it creates space for baby trees to grow. But now in a lot of these areas we’re not seeing baby trees come back. We’re losing fairly large, extensive forests. They’re basically going to be in a shrub-grassland state for a number of years, decades, if not centuries, unless we as society say we want to pay to replant trees.

We are only really coming to grips with that lack of reforestation and tree regeneration and what that means in terms of water, recreation, carbon sequestration. When we start putting dollar figures to, “what it is going to take to actually replant?” We need a whole supply chain including collecting seed, planting trees in nurseries, growing them, transporting them back to the forest, and having skilled people to replant them. That’s a whole economy that we don’t really have right now.

We’re still catching up our systems to recover and restore from some of these fires. It may be that even with a pretty heroic lift, we’re not going to be able to replant all 15,000 acres. We can only plant maybe 10% of that. We have to readjust our expectations of what our landscape looks like. With enough time Mother Nature will recover and repair, and in another 500 or 1,000 years, we may have another forest. But I think those are things that we have to come to grips with as a society. Those are values that we have to have to think about.

A Prayer for Unity - Your Daily Prayer - June 23 - Crosswalk.com

The 45 Most Powerful Brands in Beauty - Yahoo Life 5 Ways to Get Rid of Under-Eye Wrinkles – InStyle

‘Lightyear’ Review: Buzz Lightyear Gets His Own Adventure. It’s Diverting Enough, But Doesn’t Give You a Buzz – Variety 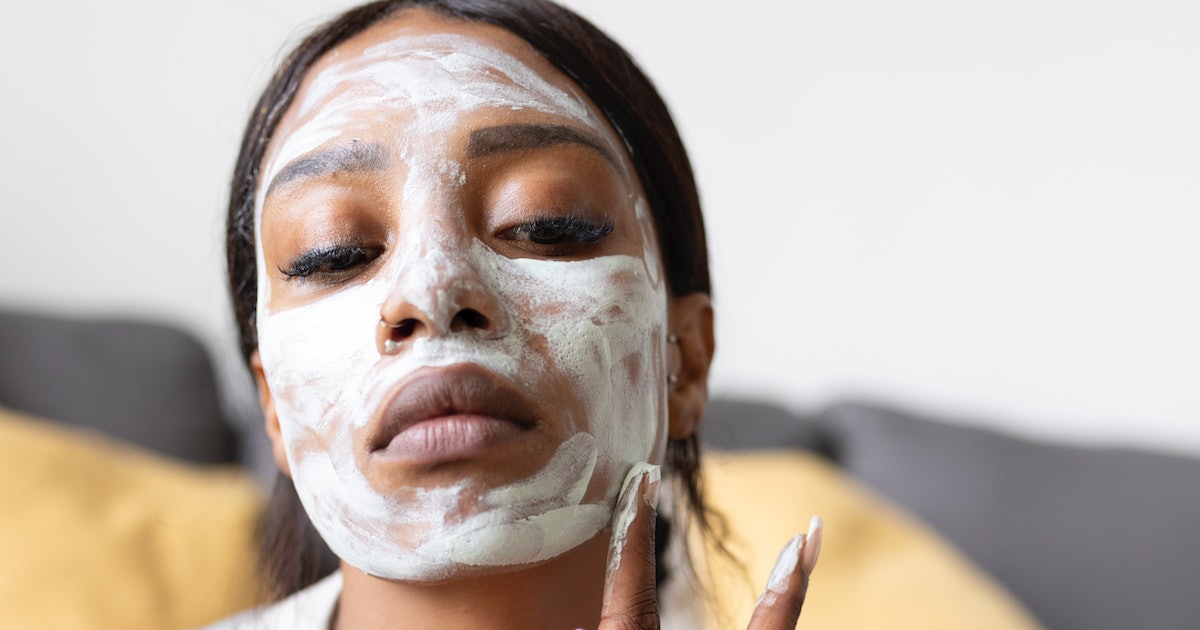