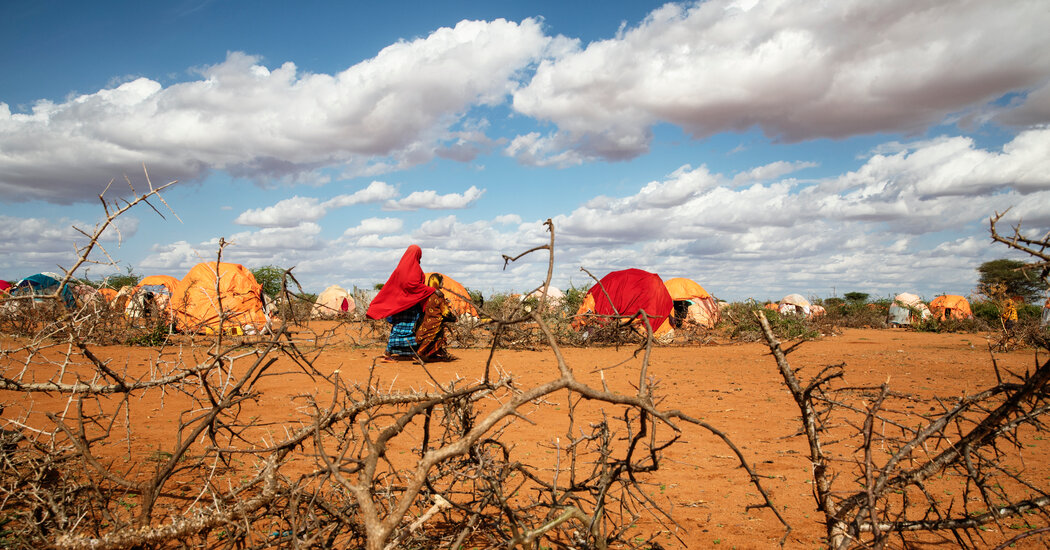 The drought in the country has a lesson: We know how to ease human suffering. We need to do it.

My colleague Abdi Latif Dahir has written a terrifying article that no one should have to write in 2022: Children are dying of hunger in Somalia. On top of war and political instability, now come soaring food and fertilizer prices, and forecasts of a fifth consecutive below-average rainy season. Nearly half of the country’s estimated 16 million people don’t have enough food.

Abdi met a man named Adan Diyad in a hospital pediatric ward. Diyad had abandoned his fields after the closest river dried up. There was no food left, and no money. His 4-year-old became so malnourished he could hardly keep his eyes open. As Diyad carried his child to the medical center, he kept “listening to his son’s heartbeat to make sure that he had not died.”

What does climate change have to do with this horrible situation? Maybe nothing. Scientists don’t yet know.

Last year, many aid groups mistakenly blamed climate change for drought in Madagascar. When a team of attribution scientists looked at the data, though, they concluded that warming had a negligible role to play. My colleague Raymond Zhong wrote about it.

Regardless of whether a specific extreme weather event is linked to anthropogenic climate change, the common denominator is human suffering. In the era of extreme weather, it’s crucial to know how to ease that pain. That’s what I wanted to better understand. So I reached out to Abdi and Ray.

Somini: Ray, is this drought in Somalia connected to climate change? Scientists tell me that, partly because of the conflict, there’s just not enough rainfall data over a long enough period to make that determination.

Ray: There has been no clear direction of change in the occurrence of drought in the Horn of Africa since the 1950s, according to the latest and best research reviewed by the Intergovernmental Panel on Climate Change.

But scientists expect the frequency, duration and intensity of droughts in the region to increase if global warming reaches higher levels. The warmer atmosphere would mean the land gets drier and stays drier. There would be bigger swings in rainfall. So even if this drought wasn’t made more likely or more intense by global warming, future ones might easily be.

Somini: Lisa Thalheimer, a postdoctoral researcher at Princeton who studies the compounding effects of drought and conflict in Somalia, told me that, even when there’s rain, the ability of the soil to absorb moisture has been “eradicated.” In effect, she said, it’s very hard for either the soil or the people to bounce back after long, successive droughts.

Why are droughts harder to attribute to climate change than extreme heat?

Ray: Droughts are the result of several factors: High temperatures, a shortfall of precipitation and complicated interactions between the atmosphere and the land. Droughts can also last months or years. So scientists need more and better weather data in order to benchmark them against past extremes.

Then, there’s expertise. At the moment, climate scientists tend to live and work disproportionately in the rich world.

As a result, people in poor countries have less scientific evidence for making crucial decisions, like, do I need to flood-proof my home or buy insurance? Do I need better irrigation for my fields or backup water sources? Should I pack up and leave?

Somini: Some of those are costly. Attribution studies can also inform changes at the policy level. Like better early warning systems. Different agricultural policies to anticipate a drier future or a wetter future. Job training to enable farmers and herders to do different things.

Abdi: Local political circumstances matter. In Somalia, the bitter political atmosphere over the past four years meant the government wasn’t focused on improving security, let alone ensuring that communities were able to recover from the last drought, in 2017.

Whenever a crisis like this happens, donors spend cash to provide emergency food and water. Meanwhile, there’s less money to prepare for the next crisis, including things like monitoring water resources, improving land management, protecting livestock, reforestation.

Somini: What can save lives?

Abdi: Besides water and medical care, cash. Aid agencies have been wiring funds on mobile money platforms to those affected.

There’s the Somalia Humanitarian Fund, run by the United Nations Office for the Coordination of Humanitarian Affairs. Save the Children provides water, food, and also schooling for young children. Mercy Corps and CARE work with local traders and farmers on long-term resilience to climate shocks like droughts.

There are important local organizations. Aamin Ambulance offers the only free ambulance service in Mogadishu and transports some of the malnourished children. (I recently wrote about the founder.) Sokaab crowdfunds money for essential infrastructure projects. Elman Peace provides vocational training skills and reintegrates child soldiers.

Somini: Those all sound like useful strategies for many places dealing with extreme weather, whether or not it’s related to climate change.

Abdi: Many experts I spoke to said that the world should have been responding to the early warning signs of a drought last year, rather than wait until a famine is declared.

Join us at Climate Forward London

From June 30 to July 2, you can be with us for three days of science, culture, policy and debate. Understand what action has been taken since COP26, and what urgently needs to come. Register here to participate virtually from anywhere in the world, free of charge.

Essential news from The Times

‘Vegan leather’: Fashion giants have used a marketing masterstroke to recast plastic as good for the planet.

Extreme heat and human health: Researchers are studying the ways life on a hotter planet will tax our bodies. One of the aims: To understand how to protect the most vulnerable.

Russia’s oil revenue soars: Surging oil and gas prices have offset the effects of sanctions against Russia, a study found.

On the front lines of climate change: Rising temperatures in South Asia are making the lives of people already struggling with poverty even more challenging.

Sustainable investment: U.S. regulators are stepping up scrutiny of environmental, social and governance funds. One investigation is said to focus on Goldman Sachs.

Wildfire season: It took a little over one day for the Sheep fire to burn through 1,000 acres in California. It was one of more than 30 active wildfires in the country.

Healthy meals for beetles: The bugs’ larvae can survive on a diet of Styrofoam, scientists have found. The microbes in their guts may help make this form of plastic easier to recycle.

From the Opinion section

We can’t keep fishing like this: The world needs an agreement to restrict global subsidies to the fishing industry, a former deputy U.S. trade representative writes.

A victim of Bolsonaro’s war on the Amazon? The disappearance of a journalist and an expert on Indigenous communities signals a tipping point for the region, Eliane Brum writes.

From outside The Times

Before you go: The secret lives of New York’s dolphins

Scientists are confused. Why are dolphins being spotted more frequently around New York City, the most developed stretch of coastline in the United States? To investigate, a group of scientists is using underwater microphones and recorders to listen into the sound waves they use to communicate for clues. The investigation revealed the dolphins’ favorite hunting spots off New York, but scientists are still looking for answers. Climate change may have something to do with it.

Thanks for reading. We’ll be back on Friday.

Reach us at [email protected]. We read every message, and reply to many!

Abortion foes, accustomed to small wins, ready for a big one - The Associated Press - en Español

myFICO: How to Save Money on Your 2022 Summer Wedding - Business Wire 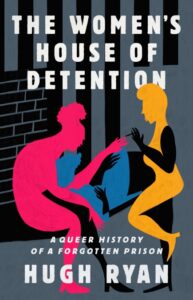 ‘Lightyear’ Review: Buzz Lightyear Gets His Own Adventure. It’s Diverting Enough, But Doesn’t Give You a Buzz – Variety 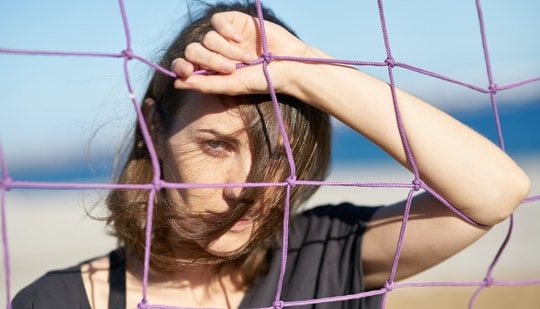