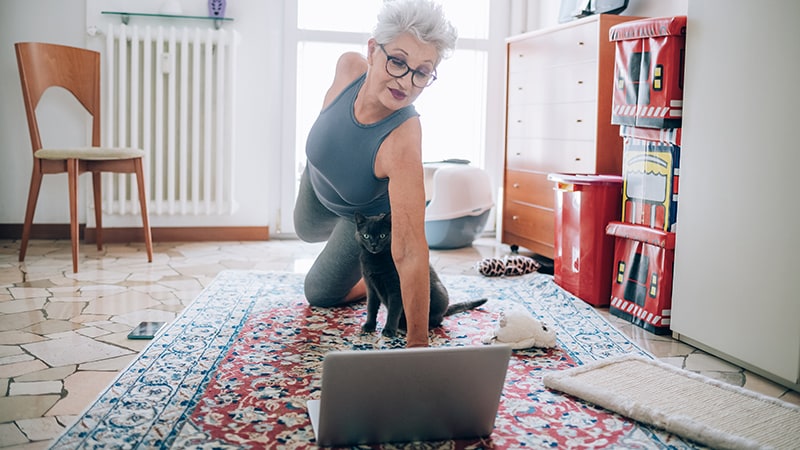 CHICAGO, Illinois — When the pandemic stopped a cancer rehabilitation research program even before it began, the team moved it online and found a greater success than they could have imagined as it enrolled patients who historically had been beyond reach.

“It opened our eyes as to how embracing a crisis and embracing new ways of working could enable us to improve our reach and the equality of our research,” commented team leader, Louise Brennan, PhD, a research fellow in the Trinity Exercise Oncology Research Group at Trinity College Dublin, Ireland.

She told the story of the project during the ASCO Voices educational session here at the American Society of Clinical Oncology’s (ASCO) annual meeting.

In 2019, her group was awarded a grant to study the effects of a rehab program for 12 weeks in patients with upper GI cancer, she told the audience.

Known as the ReStOre (Rehabilitation Strategies following Oesophagogastric and Hepatopancreaticobiliary Cancer) program, the goal was to use a multidisciplinary approach for survivors who had significant nutritional, functional, and quality of life needs.

Come March 2020, they were all set to begin, but the timing couldn’t be worse. COVID-19 was sweeping across Europe, and Ireland went into a strict lockdown with all nonessential research grinding to a halt.

“We had an obligation to our sponsors and patients, but we also knew that we wouldn’t be able to conduct this program in person for a while,” Brennan explained. “We didn’t know if an online version would work, but we began anyway, calling it [email protected]”

“Moving online was our best option, although we weren’t sure how this multicomponent program could work and if we could translate it to an online model,” she said. “It was completely new for us, and a little bit daunting.”

The team ran a feasibility study, and recruitment “was brisk,” Brennan said.

The recruitment goal was met very quickly, and within the group, the researchers observed a wide range of physical abilities and digital skills.

Brennan and her team partnered with a local company and used their telehealth platform to remotely monitor the participants. The program comprised three elements: exercise training, individualized dietetic counseling, and multidisciplinary education. It was important that technology not be a barrier, and devices were given to participants who needed them.

The group met online several times a week for group exercise, and attendance rates were similar to an in-person program, Brennan noted.

Video-conferencing sessions included group education, individual goal setting, and dietetic counseling sessions. “At 12 weeks we saw meaningful improvement in nutritional status and physical fitness,” she said. “Overall, they were happy with the program and their progress.”

Brennan told the audience about some of the patients.

James is a 65-year-old retired firefighter who had recently finished treatment for esophageal cancer. While he did well with his treatment, both the cancer and the treatment had left him depleted of energy. When he heard about an online rehab program that could possibly help him, James had his doubts. “Is this something I can do?” he wondered. At the time he could barely walk for 10 minutes.

His daughter set up the computer for him, and he logged in regularly. “After the program, I have a lot more confidence and my energy levels have changed in every way,” he said.

Another patient was Sheila, a 70-year-old woman who had spent over 2 months in the hospital following surgery, and was in poor physical shape and also lacked digital skills.

There was also Patrick, a tech whiz who had recently retired and was looking forward to spending more time with his family and on the golf course. But fatigue and difficulty eating were holding him back from those goals.

“James now walks his grandchildren to school 3 days a week. Sheila joined a leisure center, and Patrick says his golf game is better than ever,” Brennan told the audience.

She emphasized that most cancer survivors could benefit from rehabilitation services.

“Rehabilitation isn’t standard in Ireland,” she said. “Our services ae really stretched, and cancer survivors often struggle to access rehabilitation care from specialists such as physical therapists, dieticians, psychologists, and so on. This is not good enough, as every patient deserves access to rehabilitative care.”

In particular, individuals living outside of urban centers often have difficulty accessing services and healthcare facilities, she noted. “We have been trying to reach those far outside of Dublin, but it has been challenging,” she said. “Many people can’t travel the long distances required and this research usually doesn’t happen close to their home.”

Moving the program online helped with these issues of access.

By running a remote program, “we were finally able to reach participants all over the country,” she said. “It freed people from geographical challenges. As researchers, it is our responsibility to design studies that actively promote inclusion and quality of access.”

Another bonus was that telehealth allowed them to reach a younger cohort who had to return to work or look after their families, so calls and conferencing could be scheduled when it was convenient for the patients.

“It became clear to us that many of the challenges we had historically could be resolved by using digital technologies,” she said.

Her team has now designed a hybrid model, and patients have the option to go online or in person.

Brennan ended her story with a quote from one of the participants: “This program has been a game changer for me. It has helped me enormously, and it can be done from the comfort of home. I can see how it helps not just for my type of cancer but for all types — this is the way forward.”

Roxanne Nelson RN, BSN, is a registered nurse and an award-winning medical writer who has written for many major news outlets and is a regular contributor to Medscape.

What Does Baking Soda Do for a Pool? - Bob Vila 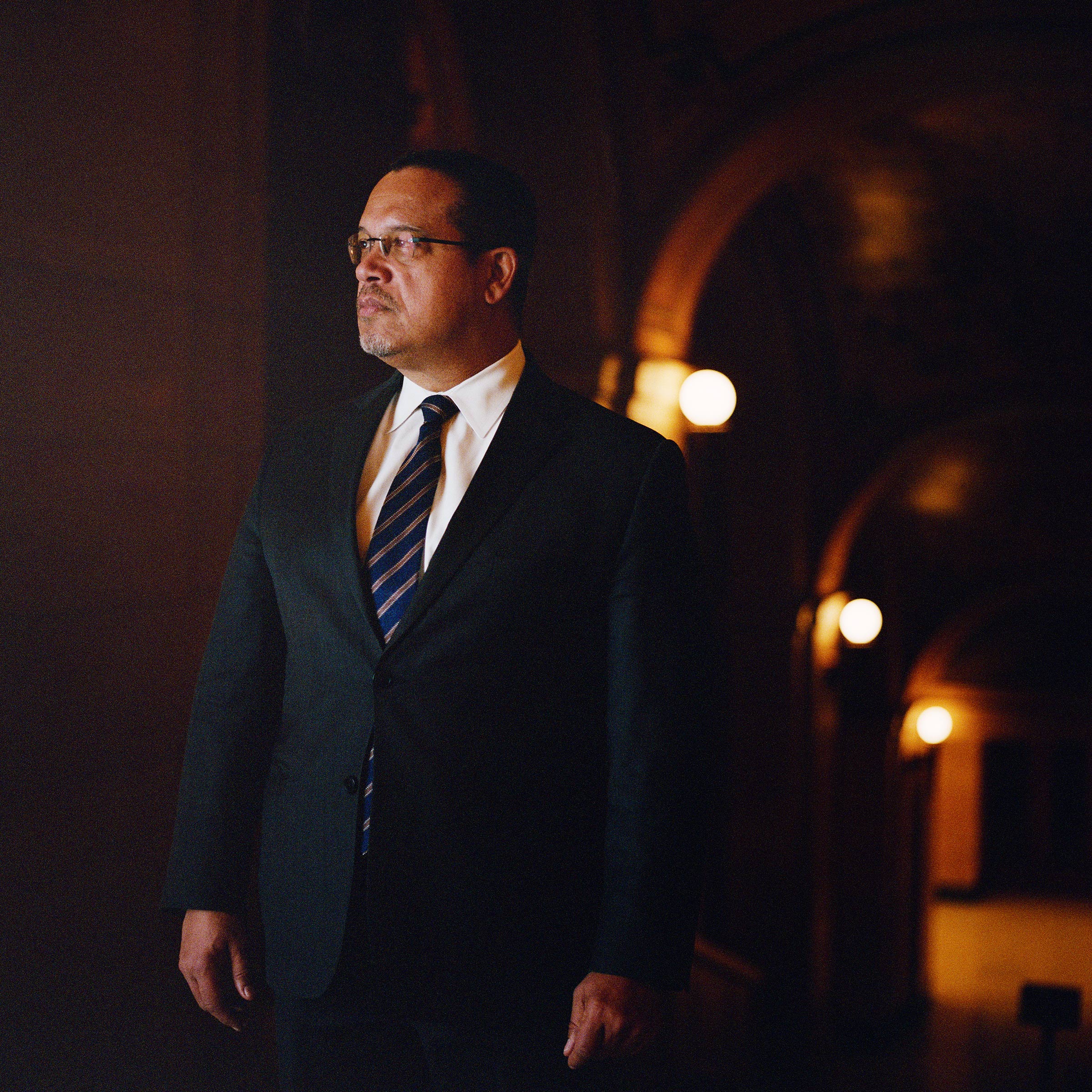 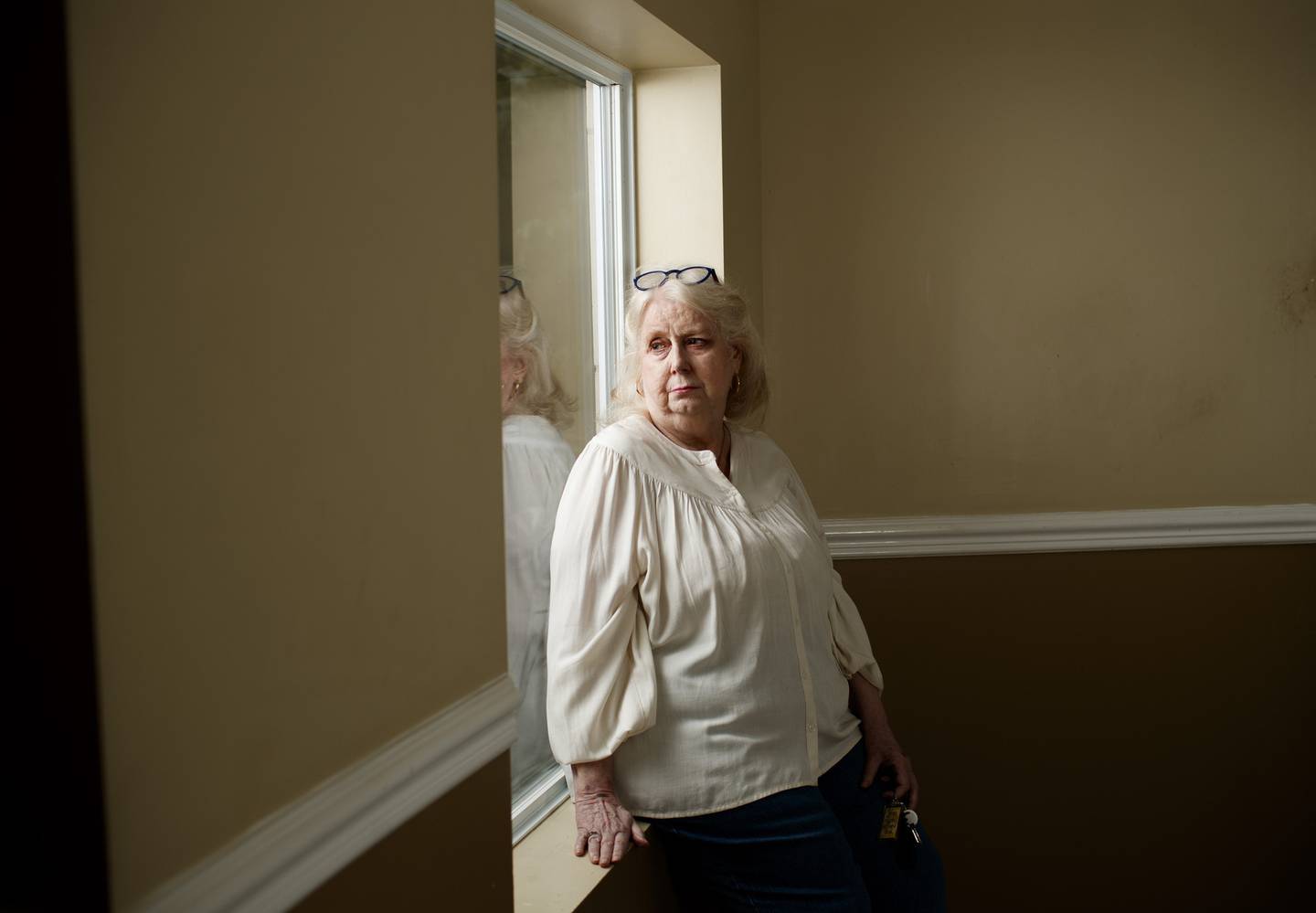