photo by: Photo by Eric Ayres

Wheeling Homeless Liaison Melissa Adams addresses members of Wheeling City Council on Tuesday, providing an update on her efforts and a developing long-term plan to tackle the complex issue of reducing homelessness in the city.

WHEELING — A coordinated effort is underway to bring an array of local agencies and advocacy groups together to work toward breaking the cycle of homelessness in the city of Wheeling.

During Tuesday’s city council meeting, the city’s homeless liaison Melissa Adams updated city leaders on the progress of her efforts in reducing the number of homeless people living in Wheeling.

The game plan to reach that goal may likely involve a request for what would become a multimillion-dollar investment into a Life Hub — a facility that pools resources and streamlines services in one centralized location.

Last year, council members cast a split vote on the proposal to create the homeless liaison position in the city.

As a compromise, the job was designed to be in place for a period of three years with an option to renew the position to be determined by the next city council regime.

“Wheeling is not a city where we have a lack of funding going to solve the issue of homelessness, nor do we have a lack of organizations who are dedicated to solving that issue,” Mayor Glenn Elliott said. “What we felt was that all of the efforts and funds were not being utilized in the most coordinated way.”

After the position was created, Adams was selected among a pool of candidates to take on the position, which she began Nov. 1. Since then, she has been working with local agencies and developing a plan to truly address the needs of the collective effort to get people off the streets and into productive roles in the community — a complex challenge but one that is achievable, Adams noted.

“I’ve found that we have fantastic agencies here who are doing wonderful work,” Adams said. “Each agency that works with the homeless population works with them individually in different ways.”

Individual social service agencies provide different kinds of assistance for different people. Some provide services specifically for veterans, while others specialize in assistance for youth or women, men, victims of domestic violence or other specific groups. Their mission statements and funding parameters dictate specifically who they can serve, with some unable to help people with no identification, with criminal backgrounds or other barriers.

“One of the things I’ve seen consistently when I speak to these individual agencies is something that is lacking, and that is a low-barrier shelter,” Adams told city officials Tuesday. “A Life Hub is different from just having a specific low-barrier shelter. This would provide wrap-around services where each individual agency keeps their separate identity, but at the same token, it’s housed in one place with small satellite offices.”

Adams said a Life Hub would be a public-private, nonprofit, collaborative effort that would be located within the city of Wheeling. It would focus on serving adults, pets and homeless people who are in need of shelter, coordinated social services, permanent housing and employment education, as well as mental and physical health care in one location.

A plan continues to be developed for the establishment of a Wheelign Life Hub, offering a low-barrier approach for people who end up falling through the cracks because they may seek help from an agency less geared toward helping them, but more geared toward helping people facing different situations. A plethora of services open to everyone in the homeless community would be offered in one centralized location.

“There are many of these models throughout the country,” Adams said. “One specifically is getting ready to open up in Pittsburgh, and I am just blown away at how much these Life Hubs are rapidly changing the homeless populations in their areas.”

Low-barrier does not mean that it is a place without rules or a well-thought out, coordinated plan, Adams noted. The Hub would be supported by a team of agency representatives, consultants and an advisory board to help develop and implement a plan.

“The funding that would be needed for this is substantial, but it is much needed,” Adams said. “It would probably be a $20 million building program. But with this, we would work with different foundations, with the federal government, state government and also with us here within the city. We would work with faith-based funding, private foundations, corporate sponsorships and individual donors.”

Preliminary discussions eye the former Blue Cross Blue Shield building or the former Human Rights Commission building, Adams said. There are discussions about the possibility of building a new facility as part of the developing plan, she said, adding that an initial phase would cost approximately $700,000 to launch the program.

It is difficult to keep track of the actual number of homeless people who are living in Wheeling, Adams noted.

“At any given time, I have seen as much as 275,” she said. “That does not mean that there are not more people (who are) homeless.”

Some homeless people live in tents, while others may be living in abandoned buildings or even moving from couch-to-couch. Not all step forward to receive services either.

In many cases, homeless individuals are addicted to drugs, are mentally ill or have been enveloped in a life that involves criminal activity — sometimes simply to survive. Regardless of the circumstance, each individual needs help to lift them out of the situation that is contributing to their homelessness.

A Life Hub can bring in not only social service agencies, but also community colleges and medical professionals to help connect people with the mental and physical health care they need, as well as paths to obtaining a GED or other work skills.

“It’s changing the landscape of homelessness across our country, and it’s becoming an incredibly effective way to see the change in that,” Adams said of the Life Hub approach.

“The services and organizations that I’ve talked to tell me that since your hiring, they’ve never felt better about their relationship with the city of Wheeling,” Councilwoman Rosemary Ketchum said. 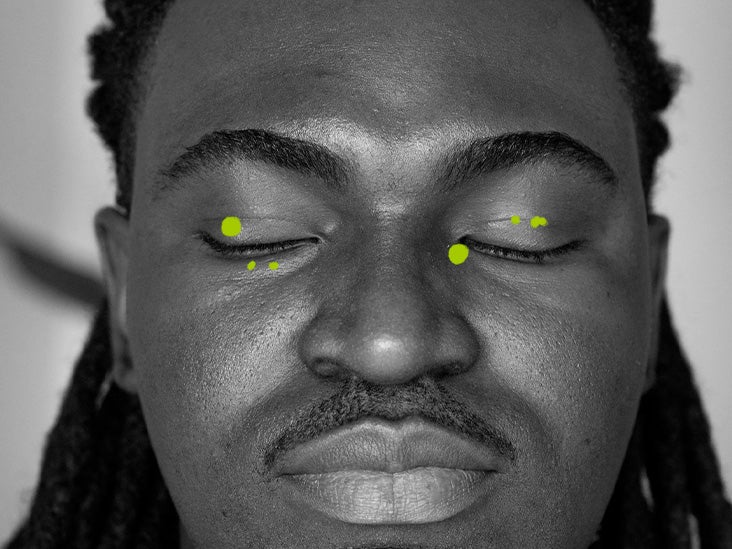 Kate Walsh on Body Oil, Aging and Which of Her Characters Most Resembles Her – NewBeauty Magazine

How AI is transforming the future of healthcare – Fast Company