The world over human civilization has been constantly in a state of evolution leaving their footprints on the sands of human consciousness in myriad ways. Coming out of its cavernous existence as hunters and gatherers in the ‘Paleolithic period’ roughly 2.5 million years ago to the present age has truly been a quantum leap of faith and action for the human beings. As demands of existence became complicated with age so did the material possessions which showed a varied degree of sophistication wrought by human intellect in spheres of science and technology. Architecture being one seminal indicator of human progress was not to be left behind in this race of development. Human civilisations influenced by the religious faith they followed evolved their own architecture over time. The Egyptian civilization, Chinese and Mesopotamian are some of the major human concentrations which exhibited a propensity to adhere to their religious leanings in evolving their architecture. The architecture thus became the singular ‘standard bearer’ to identify a particular race and its path of progress over a period of time.

Closer home, Indus valley civilization though is an exception to the above postulation, since it’s architecture was influenced more by concentration of ‘utility factor’ rather than religio-aesthetic factor. The fact that Indus valley civilization was at the cross roads of world trade routes, its inhabitants were more of traders thus influencing the ‘Harrapan architecture’. Functional expression was the sine quo non of Indus valley architecture which did not display magnificent palaces, monuments, towers etc unlike other world civilisations. ‘Gothic architecture’ on the other hand was a pan European style that came about between the mid 12th century and the 16th century, characterized by cavernous spaces, and walls broken by overlaid tracery. It was mainly symbolic of large stained glass windows, pointed arches, vaulted ceilings etc.  As part of colonial culture European countries to include England, France, Spain, Germany, and Italy formed their colonies worldwide in their quest for expansionism few centuries back. This expansionism by the above mentioned countries brought the Gothic architecture which was fairly in an advanced stage in their own countries to their colonies. India was no exception to the above phenomenon being the largest colony of England.

One such exceptional case of Gothic architecture hidden from the prying eyes of tourists in northern India is that of Church of ‘St John in the wildernesses near Dharamshala in Himachal Pradesh. It was an act of serendipity that I happen to discover this magnificent Gothic architecture on my way to Macleodganj, Dharamshala way back in 2005. Though I wanted to primarily meet HH Dalai lama who happened to be in Dharamshala at that time, I was in for a pleasant surprise when even before reaching my destination at Macleod ganj I chanced upon to spot an excellent piece of Gothic architecture shrouded in the shade of massive Doedar trees. At a place called as ‘Forsythganj ‘right by the side of the road lay a masterpiece of British imperialism in the form of an excellent church called as St John in the wilderness.

As soon as I entered with my family the precincts of the church, we were blown away by the surreal beauty of its environs.  The beauty of the place couldn’t subdue the aura of melancholia that seemed to be pervading the surroundings. The rays of the sun playing hide and seek through the thick Deodar foliage fell on the numerous graves that lay on the either side of the pathway leading to the church building. Each grave seemed to be cajoling us to listen to its story. The story of a husband & wife, a mother, father a son and   daughter. The church is the oldest one in northern India having been built in 1852 during the height of ‘Great game’ days. A shadow boxing between England and Czarist Russia for the control of warm waters of Indian  Ocean and the jewel in the crown of its empire .ie India. Ironically it is also the only building that has survived the world famous ‘Kangra earthquake’ of 1905 in that whole region. Kangra earthquake of 1905 flattened almost everything which was vertical in Himachal Pradesh with death toll reaching a staggering 20,000, uprooting canals, mountain sides, trees, plantations, villages in one single stroke.

Much of the British population living at that time in and around the region lie in eternal sleep beneath these graves on the premises of this church. The magnificent stone building of the church as stated above hides its glory from the prying eyes of an avid traveller only to unfold its grandeur when one meanders its stony pathway and come face to face with its surreal beauty. The main church has a pink coloured roof which shines from underneath the Deodar trees. Hundreds of graves lay scattered surrounding the stony façade grabbing your attention. The morbid curiosity of us took the better of our discretion and we plodded along the hazy pathways only to be transported to ananotherworld, a forgotten era. We found the graves greying with age with words on many of the epitaphs barely visible. Moss and weed covered most of these graves. We could make out that the dead had been in eternal rest here from more than a century and half. A protestant church that is dedicated to ‘John the Baptist’ ,St John in the wilderness though escaped devastation to its structure from the fury of Kangra earthquake  ,but couldn’t escape the fury touching its bell tower which was damaged to no end.

Ten years later in 1915 a new bell was procured from England and installed in the church.This church bell has been tolling since 1915 relentlessly. The elements of typical medieval Gothic architecture like pointed arches, large stained windows, vaulted ceilings and intricately carved roofs in this 19 th century church is  a testimony to the fact that our colonial masters left no stone unturned to leave a stamp of their western genius on an already highly evolved Indian culture.

Be that as it may, the stone building does have a cold and forbidding appearance on its outside façade but once inside the church the exquisite Belgian stained glass windows add colour to this forbidding setting as such. In fact these stained glass windows were gifted by Lady Elgin as a mark of remembrance for her husband ‘James Bruce’ who was the 8th Earl of Elgin’ and served as the Viceroy and Governor General of India during the hey days of ‘Great Game’ . He died in Dharamshala on the 20th November 1863 presumably due to a fatal fall sustained during horse riding.He was buried in the church yard of St John in the wilderness. A memorial that resembles the design of the cathedral was built over Lord Elgin’s grave by his widow Mary Louisa who came all the way from England for this purpose. This memorial of ‘John Bruce or Lord Elgin ‘stands solemnly overlooking the famous Dhaluadhar ranges beneath the shade of Deodar trees. In addition to the above a visitor can spot many war mementoes/ memorabilia gifted by the Royal Indian army units to the church describing their steely resolve while engaging the enemies in the NWFP/ North western frontier province fighting the Afghan warlords on punitive expeditions. Other features of the church include its beautiful altar railings made of polished wood and brass lamps that tell the story of a grand bygone era.

This is the only church in India that houses the remains of an ex Viceroy /Governor General now lying in obscurity. The nearest airport to Mcleodganj is Kangra airport at Gaggal at a distance of about 18 kms. This is a regional airport and hence has flights from Chandigarh and Delhi etc. Alternatively one can board from Pathankot too which is about 90 kilometers from the place of interest. The closet broad gauge line to Mcleodganj is again at Pathankot. Well one can explore the fancy ride on narrow gauge line too from Pathankot to Jogindernagar. Get down at Kangra mandir station and take a cab thereafter to the church at Forsythganj, a distance of about 38 kms. If one decides to go by road then the place is well connected to almost all major cities of the country. The stay part of a visitor can be taken care by booking accommodation at Dharamshala, Mcleodganj, Bir, Palampur etc in quite decent hotels which don’t burn a hole into your pocket as such. The tourist itinerary ought to be planned in a way which takes into account maximum of spots like Mcleodganj, Palampur, Andretta, Kangra so that in one go these places are done justice befitting a road traveller /tourist’s palate of adventure. As in the opening quote by Samauel Taylor Coleridge — Gothic architecture is infinity made imaginable.

(The writer is a retired army officer and RK Columnist. Email: [email protected]) 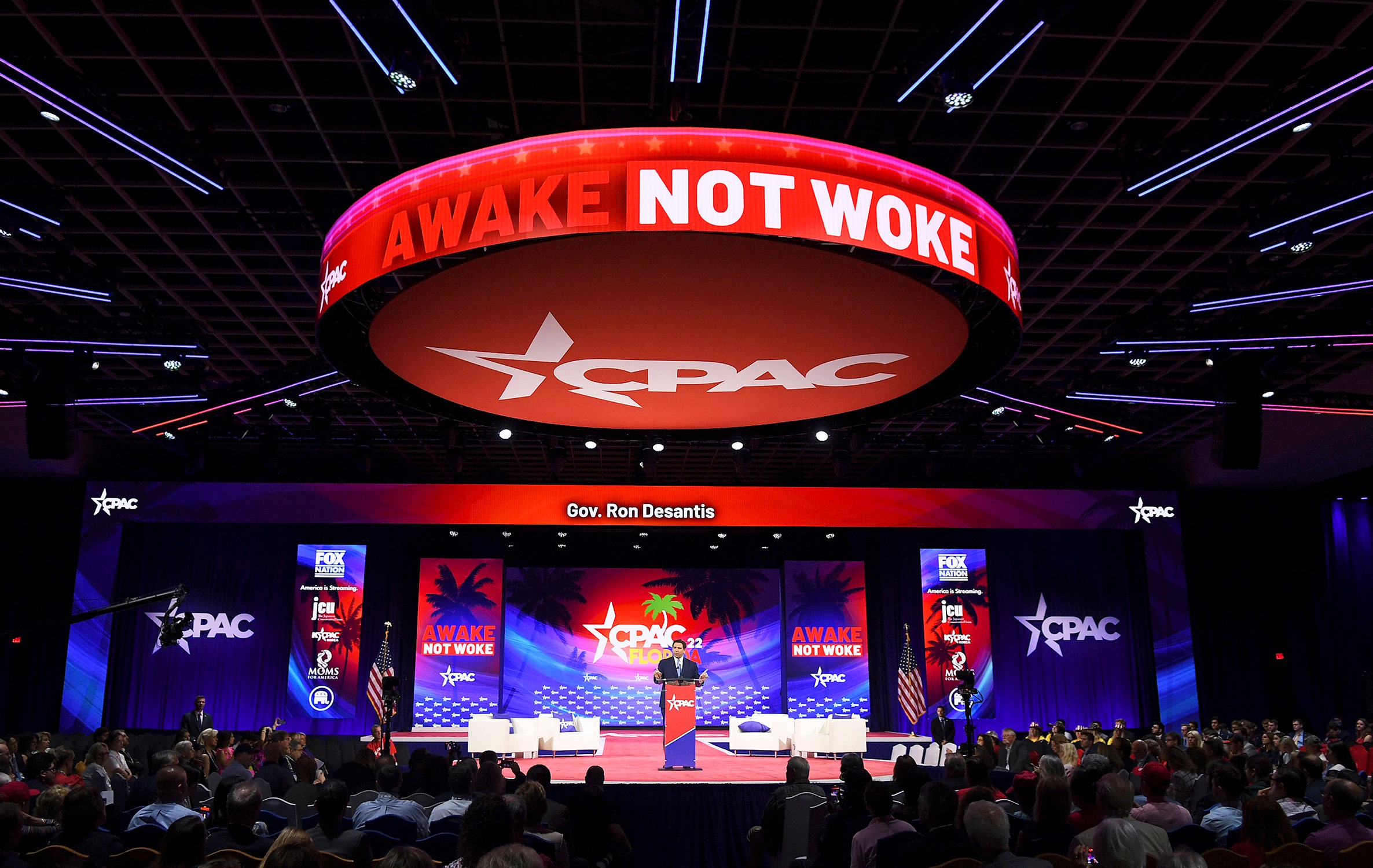 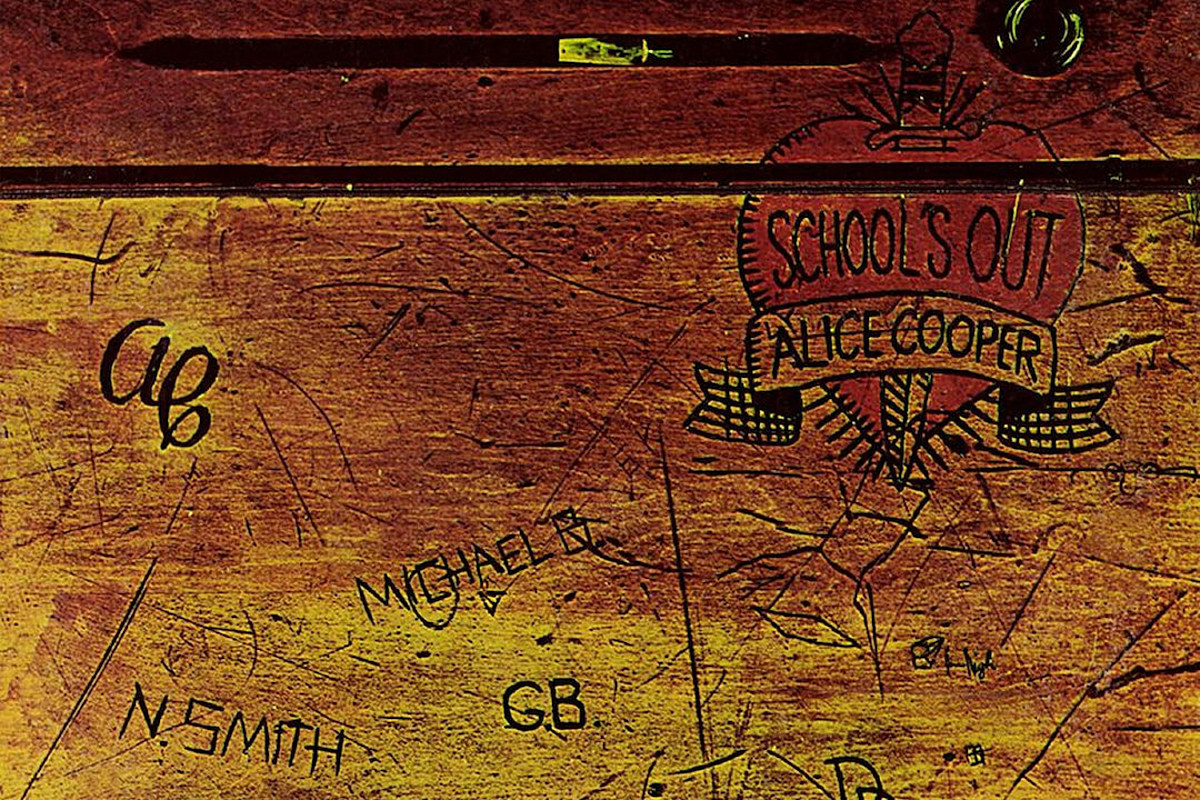 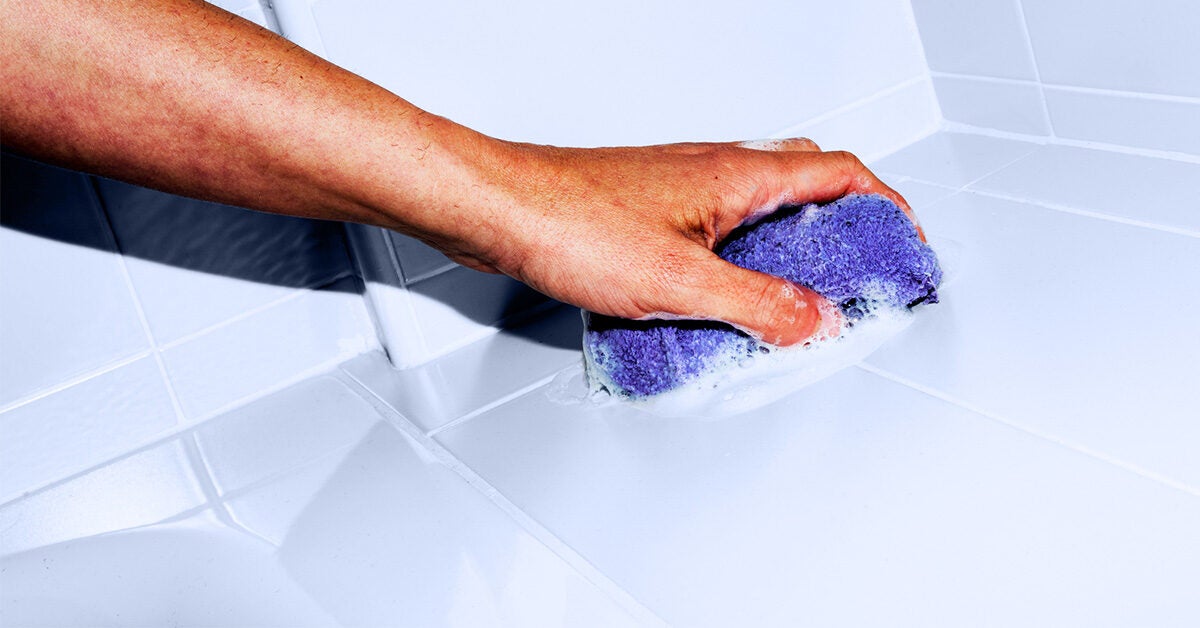