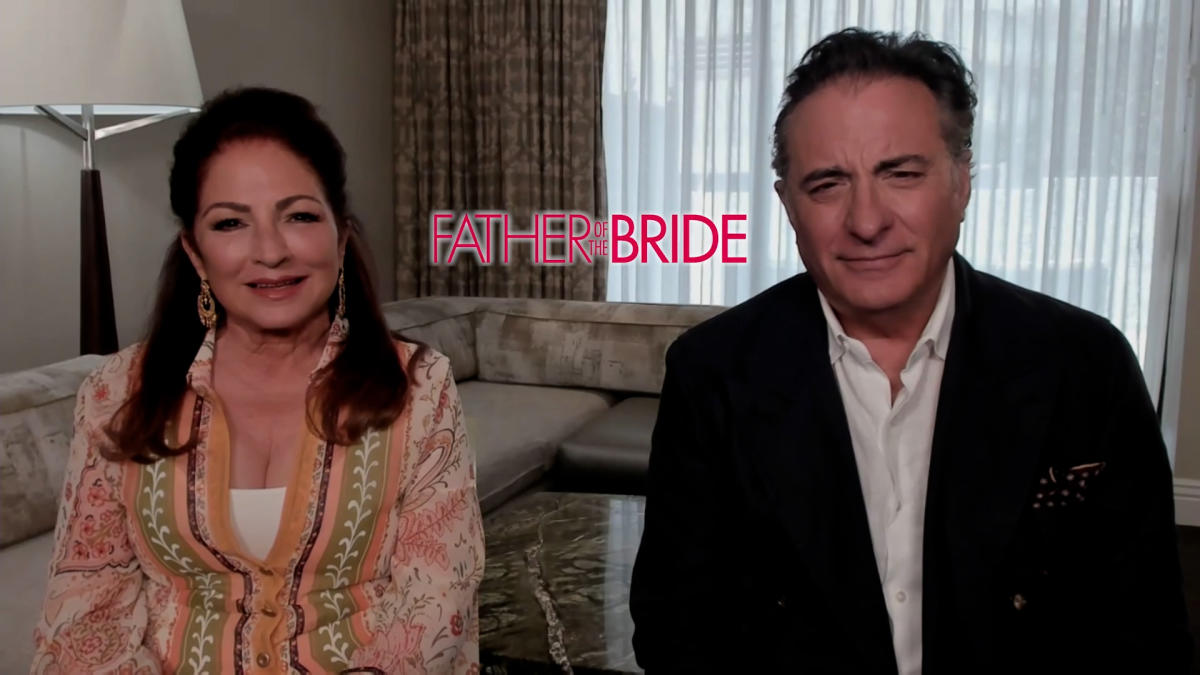 Amber Heard was ‘ice cold’ and not believable at libel trial, juror says

Amber Heard was “ice cold” and “didn’t seem natural” in court, a juror in the multimillion-dollar libel case brought by her ex-husband Johnny Depp has said. Speaking anonymously to Good Morning America, he revealed one of the reasons that the jury ruled against the actress was because her testimony “didn’t come across as believable”. In her first interview since the verdict on 1 June, Heard said she and Depp were “awful to each other” during their “toxic” relationship and admitted she made “a lot of mistakes – but always told the truth”. 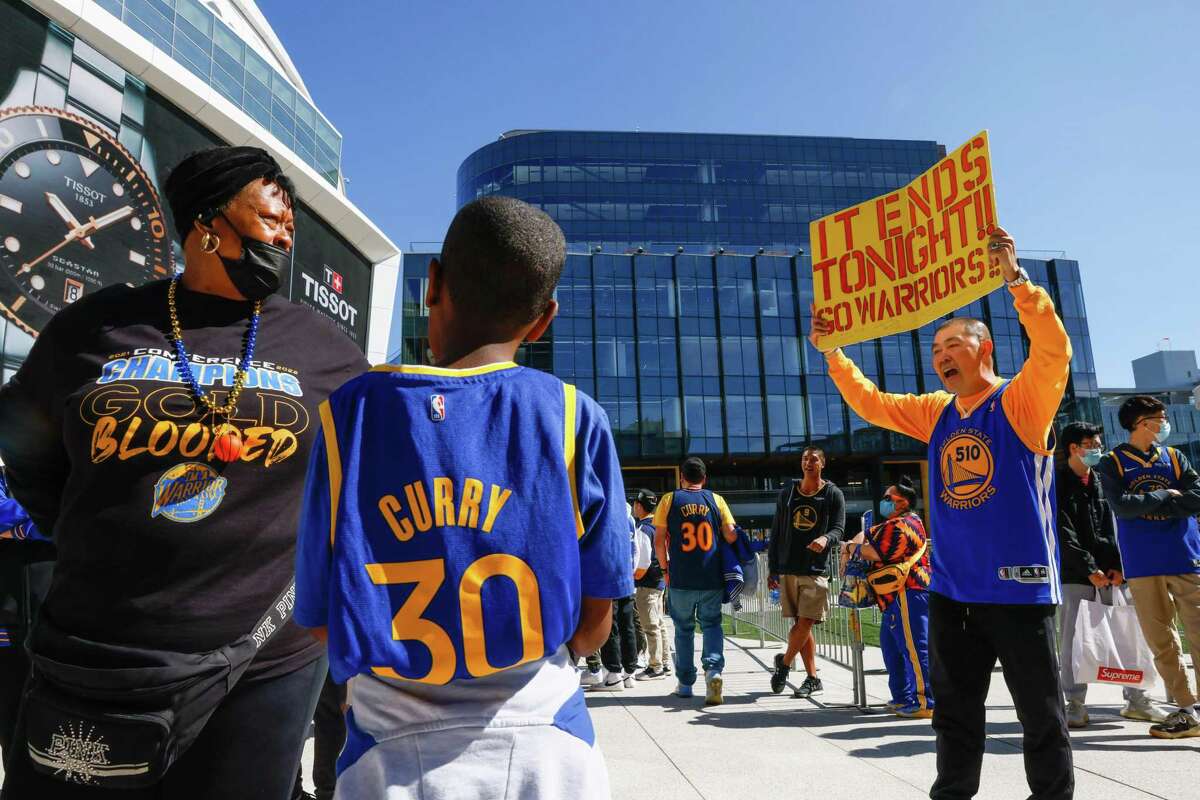 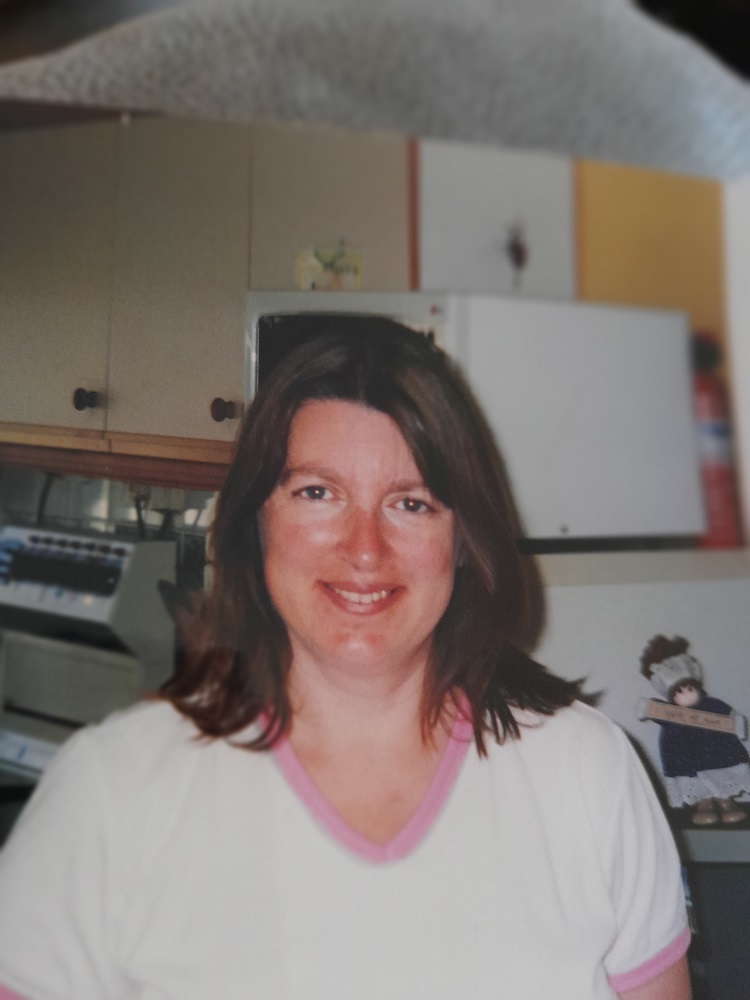 Doctors thought I had a lazy eye after I clipped parked cars – but the reality was much worse, I had to g… – The Scottish Sun