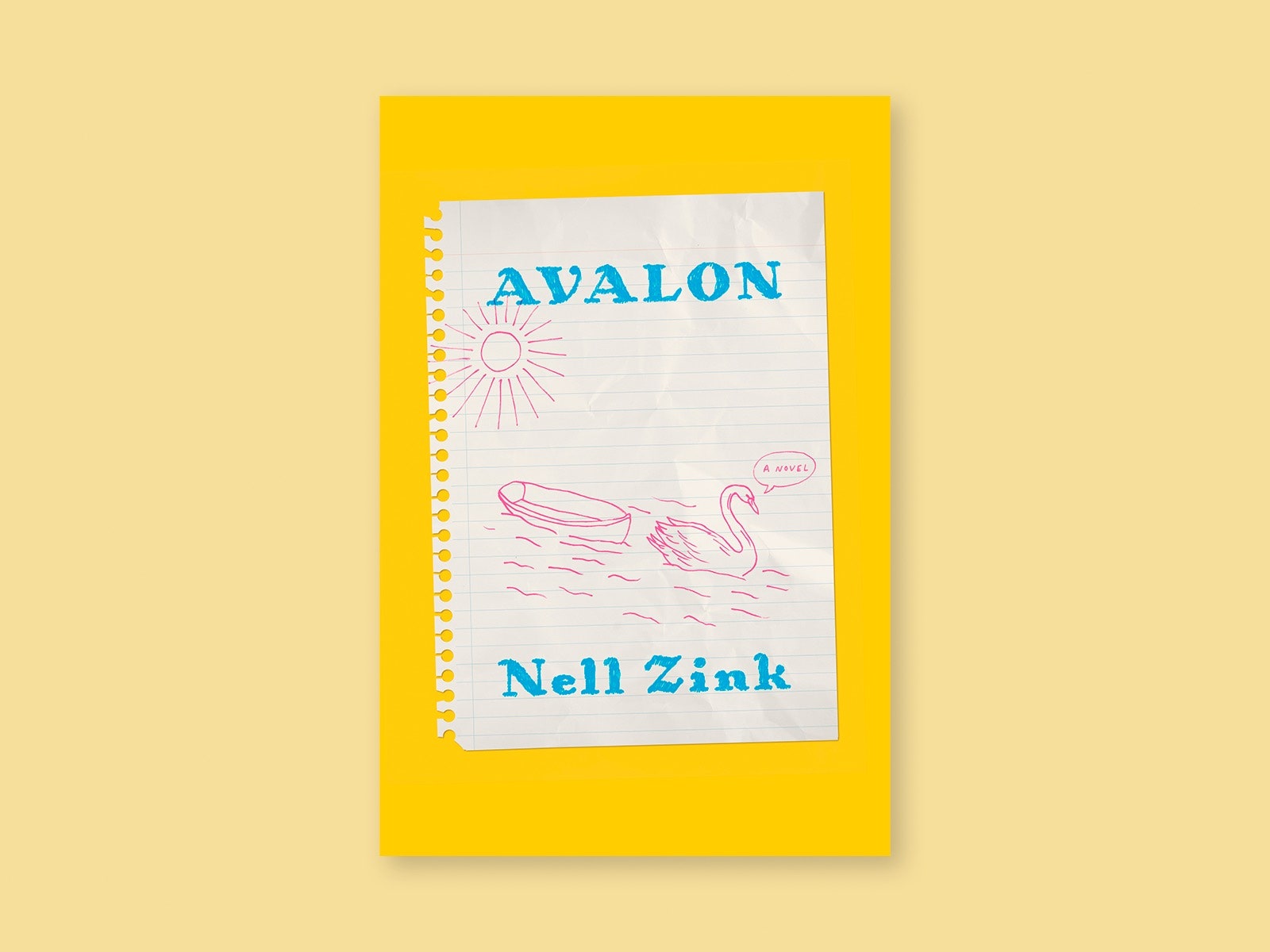 Avalon, by Nell Zink (Knopf). When Bran, the protagonist of this offbeat bildungsroman, is ten years old, her mother joins a Buddhist colony, abandoning her to the dubious care of her common-law stepfather. His family belongs to a motorcycle gang, evades taxes on principle, houses Bran in a mice-infested lean-to, and compels her to work unpaid in its plant nursery. Yet Bran emerges into her twenties with a cheerfully demented optimism. She sheep-sits for strangers, works as a barista, makes avant-garde student films, and falls in love with a magnetic, disturbed college student, who introduces her to literature. He praises the artless outlook that makes Bran and the novel captivating: “You’re still using your eyes to see the world, instead of adopting the proper skewed perspective of an egomaniac.”

Love Marriage, by Monica Ali (Scribner). Set in London, this quick-footed and absorbing novel begins with Yasmin, a young doctor, newly engaged, fretting about her Indian-born parents’ meeting with the mother of her fiancé, Joe. In front of this woman, a wealthy white feminist activist, Yasmin cringes at her mother’s clothes and her sincere father’s imperviousness to sarcasm, “a level of Englishness to which he could never aspire.” The playful clash of cultures evolves into a subtle exploration of the ways in which both immigrant and nonimmigrant families have shaped their children, transmitting unexplored trauma across generations. As Joe tries to maintain boundaries with his mother, his therapist tells him, “What we do not know controls us.”

Adriatic, by Robert D. Kaplan (Random House). Part travelogue, part geopolitical study, this freewheeling book examines the kaleidoscopic histories and cultures of the countries fringing the Adriatic Sea. Kaplan begins in Italy, contemplating the region’s ascendancy under the Venetian Republic, and then enters the “more politically fragile terrain” of Slovenia and Montenegro. His central thesis is that the Adriatic may soon, once again, take on global significance, as the Western maritime terminus of China’s Belt and Road Initiative; Trieste will be linked with Hong Kong. Today’s Adriatic, Kaplan writes, is a “geographical metaphor for an age that is passing: the modern age itself in Europe.”

Fight Like Hell, by Kim Kelly (One Signal). This history of American labor places today’s resurgence of union activity in the context of past struggles, ranging from the textile mills of New England in the eighteen-forties to the emergence of flight attendants, in the nineteen-thirties. Employers, seeking “docility” in marginalized people, have sometimes pitted groups against one another: in response to Chinese-exclusion policies, Hawaiian sugar-plantation owners brought in Japanese workers, who were in turn replaced by Filipinos. Kelly’s broad view makes it possible to see resonances across history and locale. Like the New York garment workers who died in the Triangle Shirtwaist fire, in 1911, many of the Bangladeshi workers killed in the Dhaka factory collapse of 2013 made clothes for American companies. 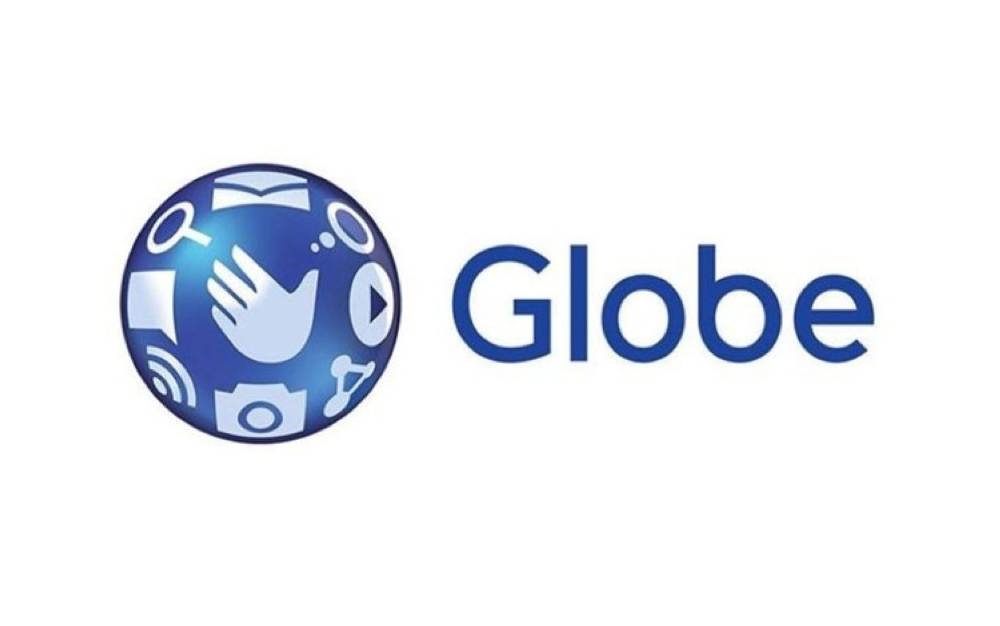