Random Article
Velta Ozols is quietly singing lullabies in Latvian, while an art student works on her portrait.
She turned 100 in February and lives in an aged care home in the Adelaide suburb of Flagstaff Hills.
“Velta has beautiful green, almost brown, eyes and they say so much about her,” says 16-year-old Tilda Byleveld.

“She has a beautiful spirit; she is very happy.”

As the portrait takes shape, Tilda, who is in year 11 at University Senior College, is slowly getting to know the centenarian.

“We have created a friendship. I really enjoy spending time with her,” she says.

“Velta is such an inspirational woman. I felt it was important that people could see how intelligent she is and how much she’s lived through.”

I felt it was important that people could see how intelligent she is, and how much she’s lived through.

Tilda’s work is part of the Centenarian Portrait Project by Teenagers, which encourages young artists to connect with older Australians. Each artist makes at least four visits to their subject to create sketches, take photos and develop an approach to making the portrait.

Along the way, conversations and memories are shared.

“The project is an arts initiative that provides a platform for intergenerational learning and friendships,” says project founder Rose Connors Dance.

“While it celebrates life at 100, it also helps to fight negative ageing stigma.”
Centenarians are now the nation’s fastest-growing demographic. In 2050, it’s expected more than 50,000 Australians will be aged 100 or more.
Connors Dance runs the centenarians project through her not-for-profit arts organisation Embraced and says it aims to close the generation gap.

“Most of our young people have never met someone who’s 100 years old. So it is both exciting and nerve-wracking,” the 33-year-old says.

“Yet intergenerational initiatives have been proven to be one of the most effective ways to combat ageism.
“This program challenges stereotypes, it connects communities and honours our super seniors and celebrates their experiences and their wisdom.”
Since the project started in Melbourne in 2018, young artists have painted more than 400 centenarians – mainly along Australia’s east coast. This year exhibitions are planned in South Australia and Tasmania.
“To make a friend with someone 85 years your senior has led to a lot of young people developing an interest in history,” says Connors Dance.

To make a friend with someone 85 years your senior has led to a lot of young people developing an interest in history.

“This project provides a truly memorable and unique experience, which is helping to change society’s perception of older Australians.”

Reliving history is very much part of the process for Velta. She recalls her early life in the Latvian capital of Riga, where her family farmed, with her son Nim, 77, helping to translate.

She was in high school when World War II began.

“In 1944, the Russians returned and drove the Germans out and then reoccupied the country. Velta was 22 and pregnant with me when she fled Latvia,” Nim says.

“My parents went to a refugee camp in Germany where I was born in 1945. And we stayed there for five years until migrating to Australia.

Velta Ozols when she was younger. Credit: Supplied Velta Ozols

“The camp was very hard,” Velta says. “We got used to it. If the boss said to do something, you had to do it.”

The family later moved to Port Adelaide, where Nim grew up.
“There was a strong Latvian community, so we got by,” he says. “The 1950s was a good time to be a kid.”
Like so many who fled Russian forces, Nim is watching events in Ukraine from a distance.

“What is happening in Ukraine is terrible really. I tell mum about it, and she doesn’t understand it either. She is a very gentle woman,” he says.

Nim says his mother remained active until the age of 98.

“She collapsed one day and that was it. Her legs gave way and she never used them again.”
Tilda is putting the finishing touches to Velta’s portrait, which will hang among dozens of others in an Adelaide exhibition next week.

“I’m just thrilled that I could be a part of it,” she says. “This project allows you to meet people that you otherwise would never get to know.”

Meeting Velta has changed her attitude to ageing, she says.

“I certainly hope I live to be 100. Velta still is so funny and smart, and she has a lot to share. So definitely I would love to reach 100.”
The will be held at the Drill Hall, Torrens Parade Ground in Adelaide from 21-30 June. A national exhibition of more than 500 centenarian portraits is planned for next year in Canberra.
Would you like to share your story with SBS News? Email 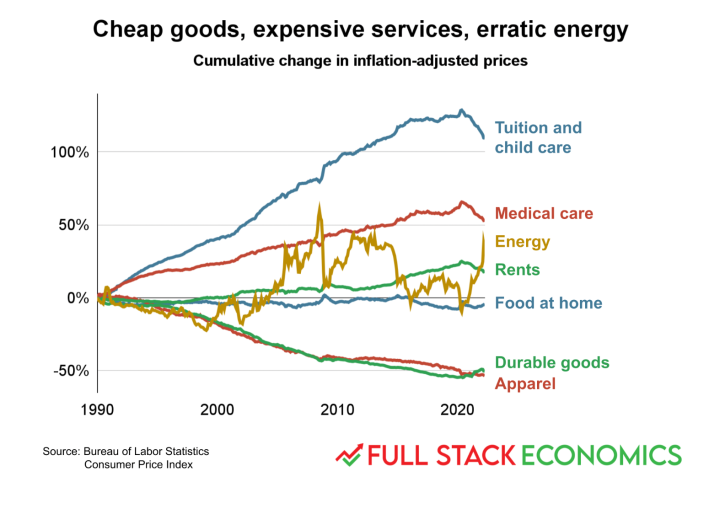 You May Think Things Are Bad, But Have You Considered How Cheap Hammers Are Now? – Defector