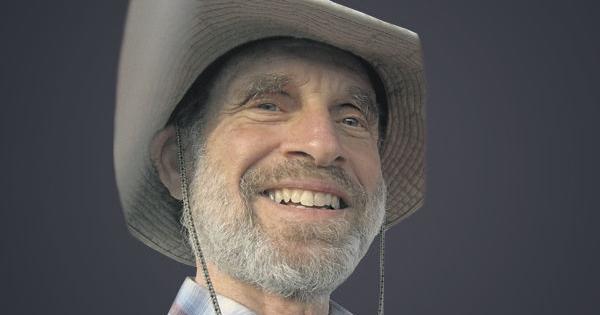 There’s a joke. One guy asks another, “Which is worse: ignorance or apathy?” And the other guy answers, “I don’t know, and I don’t care.”

That connects what I repeatedly wonder about the good people I’ve known here in rural Shenandoah County. Is it that they don’t know what they’re supporting? Or, is it that — although they do see it clearly — they somehow don’t care that what they are supporting is assaulting the constitutional order by which we Americans are supposed to do our political business?

Very big majorities of Republicans, for example, have been telling pollsters they believe the obvious falsehood about the 2020 election being stolen.

Do they somehow not see that a remarkably prolific liar has simply told a lie he wanted — or maybe needed — to tell?

Or do they know the Big Lie is bogus — that Biden is as legitimate a president as any — but not care that the “stolen election” lie attacks the foundations of our democracy?

Neither possibility makes sense to me, given what I thought I knew about the conservatives I live among:

I cannot understand how the intelligent people I’ve known out here in Republican rural Virginia would not see what’s obvious, what’s been proven repeatedly by an abundance of evidence.

(It would seem that no amount of evidence would persuade some Republicans that the Big Lie was just that, a lie. On the radio the other day, someone interviewed said, “If Joe Biden won the election, I’d be the first to admit it.” Only to add immediately, “There’s nothing that could persuade me that he’d won.”)

And I don’t understand how the good people hereabouts could see but not care that the party they’re supporting is waging a multi-pronged attack on the Constitution, which American conservatives have always revered.

All of which feeds into a deep uncertainty of mine about what will happen when the select Committee in the House communicates to the American people what their investigation has uncovered.

What I’m not uncertain about is that the commission will present — truthfully and with integrity — a vitally important picture. That picture will show a major part of the Republican world deeply complicit in an unprecedented and serious attempt to “overthrow the government of the United States.”

(That would have been regarded — by traditionally patriotic conservative Americans of an earlier time — as the most serious of crimes any political actors could commit.)

That much is clear. But what’s quite uncertain is whether that clear picture will it have any effect on the American electorate, regardless of the power and clarity of the picture they present.

America’s two major political parties have contended over the generations on a great many issues. But no one in the America I grew up in would ever have imagined that we’d ever have an election in which the main issue is whether this nation will continue to be a democracy or be ruled by an authoritarian regime.

Yet — by almost universal agreement among the most astute observers of American politics — those are the present stakes in our political battle.

“the wisdom of the crowd,” as expressed in the futures markets, is saying that the Republicans will likely gain control of Congress in the upcoming Midterm elections, and

a number of astute observers believe that, if the Republicans gain that control of Congress, it could be “game over” for American democracy;

If the problem is ignorance — i.e. that the majority of Americans somehow fail to see the reality that’s displayed, in a multiplicity of ways, right before our eyes — is there anything that can be done to replace it with a clearer understanding of what this Republican Party has become?

But if the problem is apathy — i.e. if the majority of the American electorate doesn’t care if their government is being run by a political force that has tried to overthrow an election by a coup d’etat, and is openly working to gain power in future elections even against the will of a majority of the American people — then perhaps American democracy is already dead.

Almost daily, America’s most credible news sources report scandalous and even criminal conduct that in earlier times would have sunk the fortunes of any politician or political party. Part of me is heartened to see these disgraceful truths brought to light.

But then I recall: so much has already been revealed, and yet the prospects of the evil-doers remain undimmed.

We received a Christmas card lately from a dear 97-year-old family friend (and former colleague of my father’s). He closed his message saying, “I wish I could view the future with optimism. But all I see is a future of minority rule by a Republican Party void of any constructive ideas and determined to rule. Most sad and alarming is that there is no evidence of concern in the body politic. I feel fortunate to have been born into what has been, in my eyes, a golden period of American history. Alas, that gold seems destined to be transformed into lead!”

“Destined” feels too strong a word. But I am deeply worried that our friend is right.

Andy Schmookler is a prize-winning author. Many of his works can be found at www.ABetterHumanStory.org.

Get opinion pieces, letters and editorials sent directly to your inbox weekly!

Of Arms, The Man And The Metaverse - Forbes 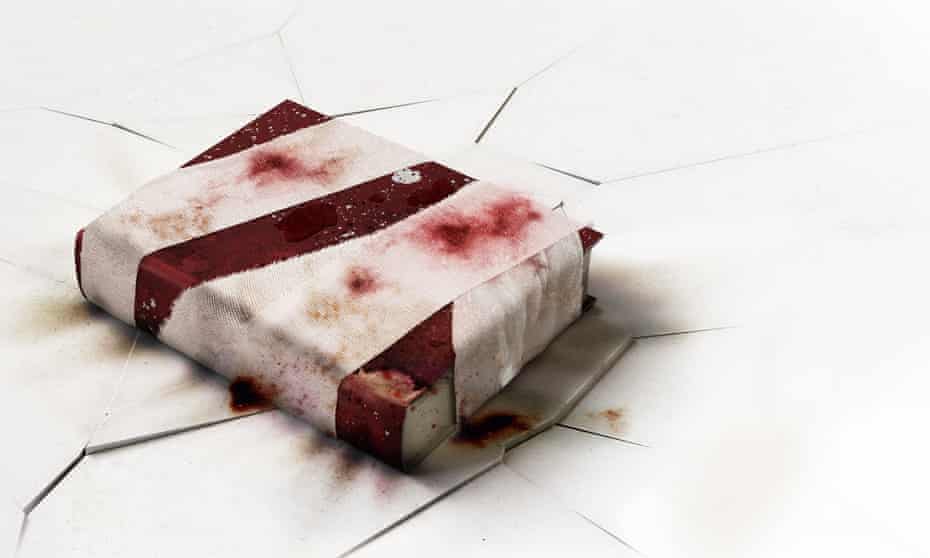 The book that tore publishing apart: ‘Harm has been done, and now everyone’s afraid’ – The Guardian 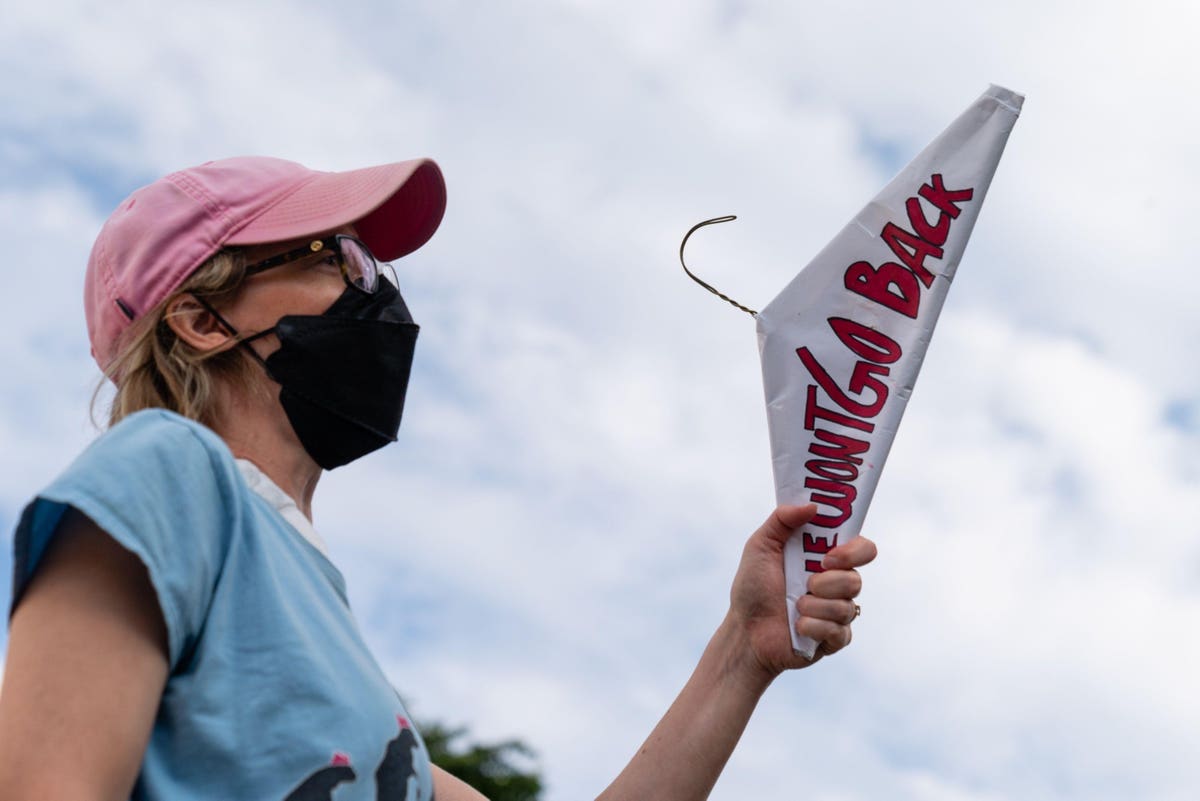