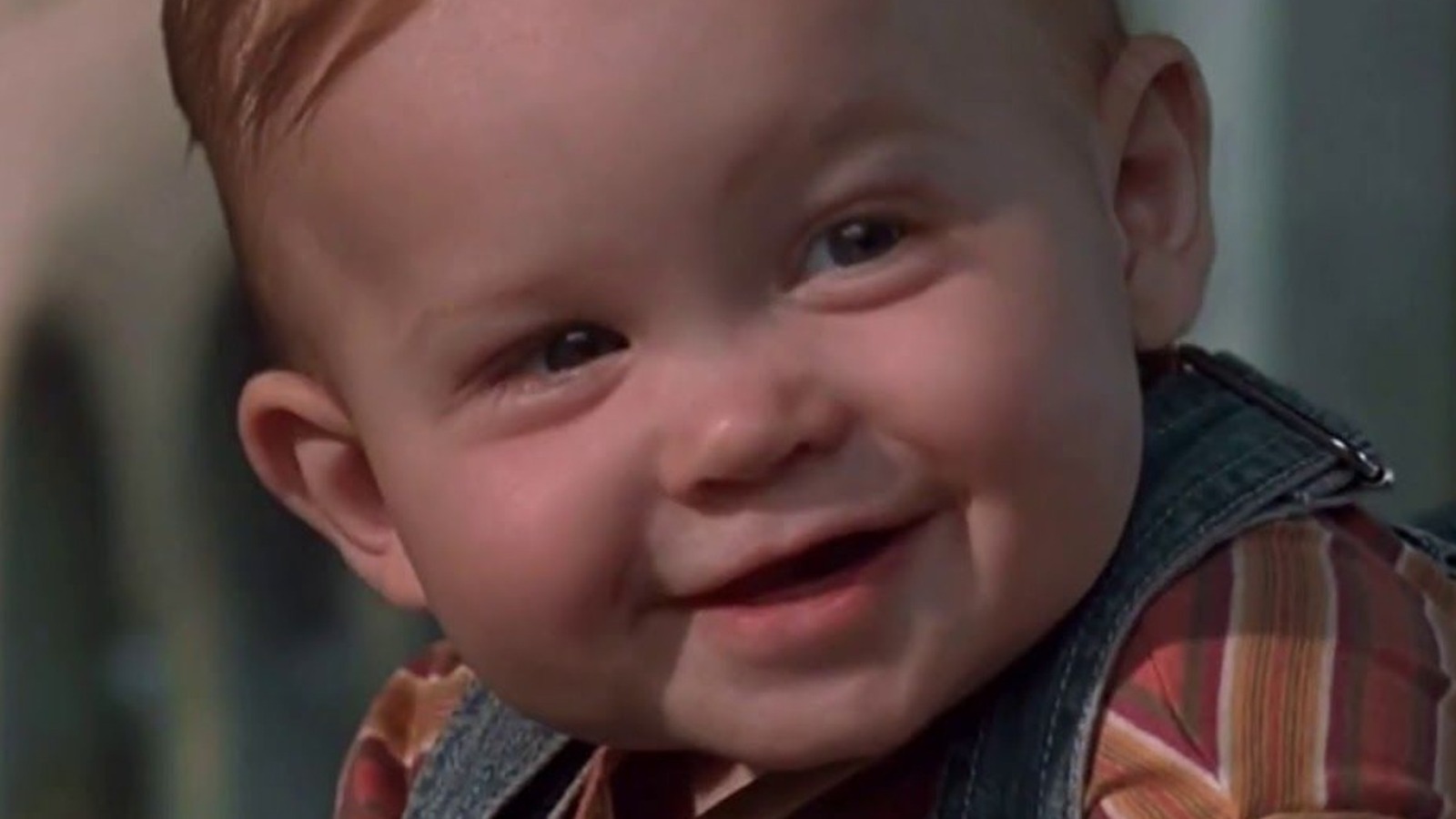 Bet you didn’t see this one coming! Sure, he might not be as menacing as Godzilla himself, but this pint-sized kaiju can still pack a punch. And after a group of scientists unwittingly cause a radiation storm to rain down on a remote island as a result of an experiment gone terribly awry, they find that out the hard way. First transforming the praying mantises that call the island home to monstrous sizes, a long-dormant egg deep underground hatches soon after, revealing a baby Godzilla named Minilla.

Right before the giant mantises can tear him to shreds, however, the king of monsters himself races in at the last second, ready to defend the newborn monster no matter the cost. From there, Godzilla assumes the role of a father figure, teaching the newborn all the necessary skills to make it as a giant monster in the world. Sure, he might be a city-leveling behemoth with atomic breath, but you can’t say he’s a bad father. Fun visuals and even more fun monsters give “Son of Godzilla” a timeless appeal, even if the costumes are undeniably dated by today’s standards.

Points of Return: Art in the age of climate crisis - Fairplanet 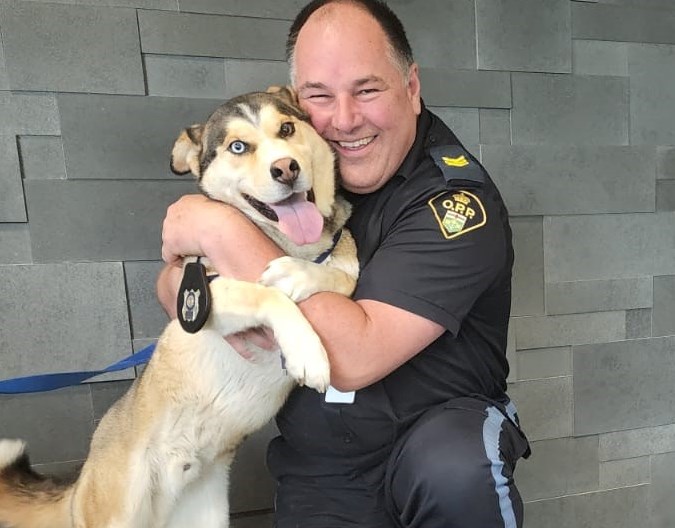